What is evident is that no apology or action on the part of the Church will be accepted by this secularist protest movement. It is apparent from much of the discussion on Irish social media over the weekend that what many within this movement demand is nothing short of the complete destruction of the Catholic Church. Many are quite explicit in this demand, and it is not limited to the clerical institution of the Church but extends to la Comunidad Católica in its widest sense; evinced in the wholesale targeting and abuse of “ordinary Catholics” online.

We can’t defend the indefensible. The Church in Ireland and all around the world failed children and vulnerable people. There was – and to a great extent remains – a culture of abuse within the structures of the Church. The sexual, physical, and psychological abuse of children in the care of Church authorities was a terrible wrong, but the scandal was far worse; it was the abuse of power on the part of an ecclesiastical hierarchy that protected abusers and covered up their abuse – often shielding them, by the use of canon law among other things, from civil justice. 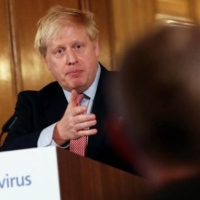 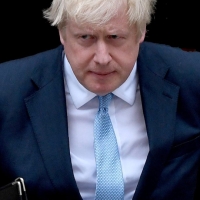