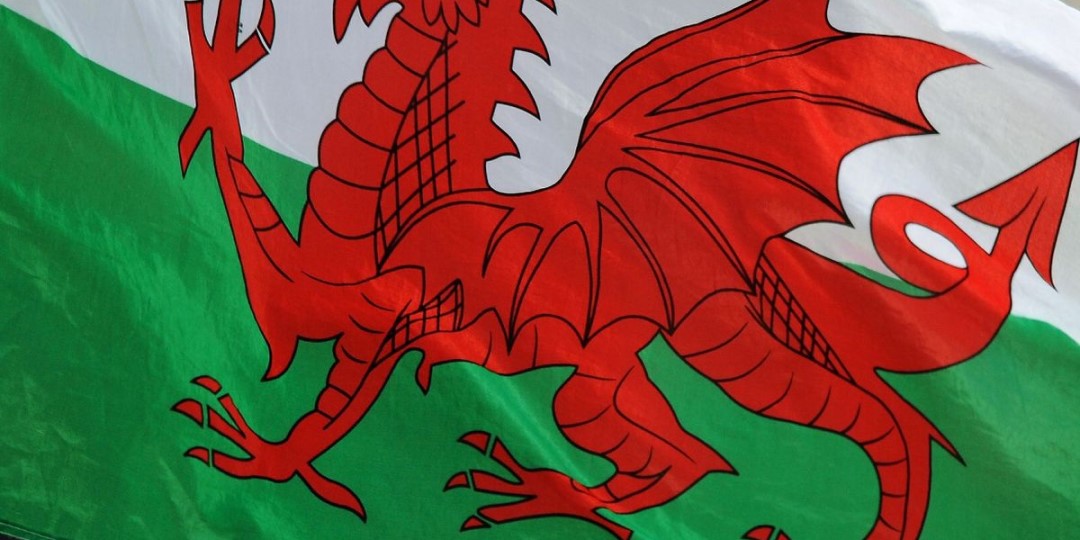 ON SUNDAY the Yes Cymru campaign for Welsh independence shared on social media that it had reached ten thousand members, a number which at first glance – compared to the membership of the Scottish National Party in Scotland – appears quite underwhelming. But this is an unfair comparison, and quite the wrong one to make. Yes Cymru is not a political party. It is an autonomous, non-party, and self-funding organisation dedicated to promoting the idea of Welsh independence, and compared to Yes in Scotland and Irish Unity in Ireland it is the clear winner. Where Yes in Scotland has been co-opted by the SNP, leading to a distinct paralysis in the Scottish grassroots independence movement as it waits for its political ‘vehicle’ to start moving, Yes Cymru has strategically avoided political affiliation and ownership – leaving it free to appeal to the broadest political base and thus build the support and the momentum necessary to shape and move political action from the bottom up.

Of course, the cause for independence in Wales has a number of advantages over the same cause in Scotland. The Welsh language, for example, has never been corralled into a politico-ideological camp the way Scots and Scots Gaelic have; allowing for its full deployment in a campaign for independence, while Scots are pinned down in an independentista-unionist Kulturkampf over road signs and the current whereabouts of Effie Deans. Not having to overcome the same cultural cringe we Scots do, the campaign for Welsh independence is much more self-assured – and we can see this in its constant forward movement. Where in Scotland the independence movement is trapped in the gravitational pull of the SNP and hampered by in-fighting over its more controversial policies in devolved government, an untrammelled movement for Welsh independence is free to take the initiative and run. And it has not yet failed to seize the opportunities presented to it.

Before the restrictions imposed on us all during the present COVID-19 pandemic, Yes Cymru, assisted by All Under One Banner, began to make its presence felt on the streets with rallies and pro-independence marches similar to those which have been taking place here in Scotland since 2014. In all, then, we are now looking at a well organised and coordinated activist-led movement which is quite clearly winning the battle for hearts and minds in Wales. Brexit and the British government’s atrocious handling of the pandemic have, as they have in Scotland and the six counties, shocked the Welsh public into thinking about their country’s future, and Yes Cymru has expertly positioned itself to capture and direct the growing mood for change. It would not at all be surprising to see the agenda now being set by the Welsh independence movement shape the politics of all of Wales’ main political parties – and this is a coup.

Only last night I had the pleasure of talking with Neil Mackay, one of the key organisers of AUOB, about these developments in Wales. We shared our ideas about how the Scottish movement might learn from them and so begin the work of reforming the grassroots in Scotland with a view to giving it the same kind of strength the Welsh have gained. It would be an understatement to say I was impressed with what I heard, and some of these things I have been saying myself for quite some time. At the heart of this is the formation of an open and democratic national assembly charged with raising and administering its own funds, determining the mind of the mass movement, and facilitating its actions. Why we failed to organise something like this in the past six years, I do not know, but now that Yes Cymru has demonstrated, its efficacy it is time, I feel, we put this right.

Our heretofore trust in the idiom ‘Cometh the hour, cometh the man’ has done us no service. Charismatic leadership is rare in the real world, and my regular readers will by now be aware of my negative opinion of messianic thinking in the movement. We have to a large extent hitched our wagon to the SNP and so have been frustrated at the SNP’s lack of movement, its endless carrot dangling, and its constant lip service to the independence cause. But this frustration is our own fault. The SNP is not the political wing of the movement. It is the party in government and it is only one pro-independence party. It was never the responsibility of the SNP to organise marches and rallies. Once elected to government, government was its responsibility – and that means the government of everyone in Scotland. Our frustration at the SNP was a result of our own failure to take ownership of the movement and the cause for independence, and this is precisely what we have the chance to do now – and we should do it.

🏴󠁧󠁢󠁳󠁣󠁴󠁿 I have just now registered to be part of a national popular pro-independence assembly. This is precisely wh… twitter.com/i/web/status/1…

We must never forget that the future of our country is our business. Nothing will be achieved by waiting, by delegating responsibility and power to others, by voting every few years in the hope that yet another clear mandate will move others to action. No, we must move. We must move as a single body, and move with such force that we move the whole world around us. Rather than dancing to the tune of the SNP or that of any political party or politician, it is down to us – individually and as a mass movement – to make others dance to our tune. This too is democracy. In fact, it is a far more effective and immediate face of democracy than the one we have surrendered to; in which we cast our vote and hope the promises which we voted on are delivered.

Support for independence in Wales – even before the pandemic and with no referendum on the horizon – has already exceeded the level of support we had in Scotland at the beginning of our referendum campaign in 2012. Notwithstanding the effects of Brexit and lockdown, the activism and non-partisan political style of Yes Cymru has been moving the polls. This is the making of a political success story, and we are watching it develop before our eyes. Right now in Scotland, after a long stagnation, the polls have shifted. Only at the tail end of Brexit – as the dread sets in – and during a pandemic crisis the British government has completely failed to handle has support for independence crept to somewhere between 56 and 58 percent. We are over the line. But this gives us no room for complacency, as this was brought about by crisis – and crises don’t last forever. But we are in an excellent position to adopt a new way of doing things and thereby capitalise on the present highwater mark of pro-independence opinion. With the right kind of movement activism – preferably with movement – we can drive support to a level London simply cannot ignore.

It would not at all be surprising to see the agenda now being set by the Welsh independence movement shape the politics of all of Wales’ main political parties.

11 thoughts on “Welsh Independence is Trending”