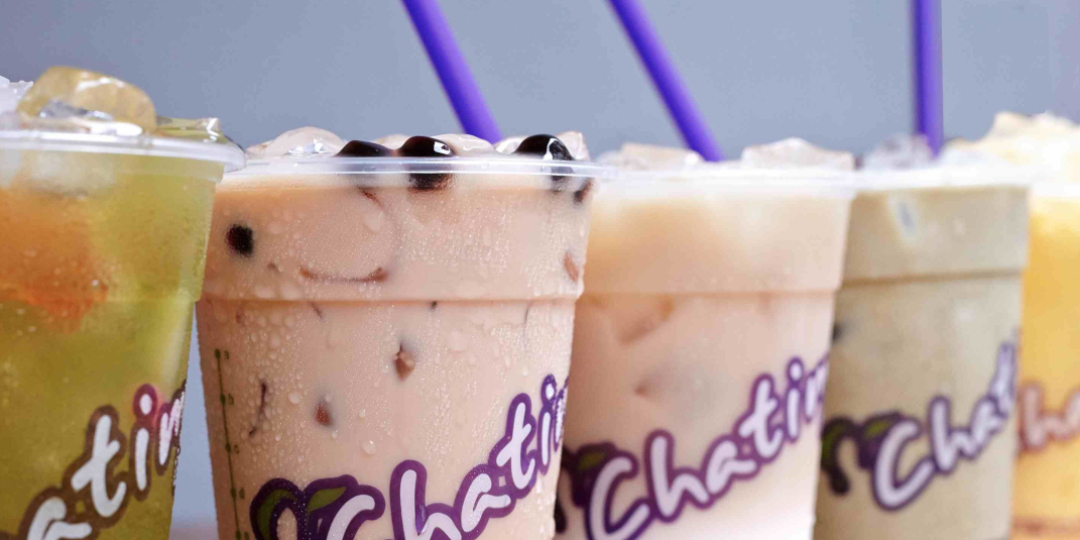 IT IS INTERESTING TO OBSERVE the kickback people on social media are getting for sharing their opinion that pelting politicians with milkshakes is a bad idea. Personally, I subscribe to the view that healthy debate in an open democratic society should be dairy free. It should also be free of eggs and flour, fists and firearms. Some are outraged that this connection is being made between a Five Guys’ shake and “real political violence.” Sure, as Jacob Rees-Mogg pointed out on radio after the attack on Nigel Farage, there has always been a tradition in British politics of lobbing rotten fruit and vegetables at politicians. In many respects this is quite harmless, and as every politician knows the politician is a public figure who puts him or herself forward for some degree of ridicule. We all understand this, and – and in fairness – there is quite a difference between a milkshake and the weapons used to murder Jo Cox.

Like so many others, I could not resist smiling when I saw Farage drenched in banana and salted caramel liquid. The guy is a banana. It’s difficult not to agree with the chap who did it, that the bile and the racism stirred up by Farage’s nasty anti-immigrant politics is far worse than a bit of expensive and delicious milkshake. Few on “our side” are arguing with this, but other than the obvious fallacy of this shake being a gateway malt to harder, more bloody political violence, there is something more serious at stake – and that is what I would like to discuss.


@FiskMann1 @nachtan There's where you're entirely wrong. They love humiliation. Remember, friend, it is the humilia… twitter.com/i/web/status/1…

Antonio Gramsci, a political theorist grappling with the rise of fascism in Italy under Benito Mussolini, when describing the formation of the political party – totalitarian or otherwise, wrote that a number of things were essential. The function of any political party is, as we all know, to advance the political interests of the class or social group it represents and to do this by taking the state. But before these can be achieved two things are necessary; that there is a mass following and a centralised political leadership. One cannot exist without the other, and certainly the latter cannot exist unless there is a demand for its existence from the former. What this means is that in all the high emotion surrounding Brexit and Farage’s Brexit Party neither Nigel Farage nor his neo-fascist party is the problem. The real problem is that a demand for their existence exists – and it does.

According to the latest YouGov-ECFR poll, just days before the European elections, the Brexit Party is predicted to win twice as many seats as any other party. There can be no doubt that right now Nigel Farage has a massive and growing support base right across England, and it is important that we realise that these voters exist with or without Nigel Farage. Any attempt at an analysis of why these thousands of people are prepared to vote for the libertarian-cum-far right is of course beyond the scope of this article, but suffice it to say the reasons for this “angry vote” are many and complex. There are, however, some general observations we can make and which do hold true.


Its the rise of facism we're talking about. Remember the old time machine quandry and Adolf? twitter.com/Jeggit/status/…

Darren McGarvey touches on something important in Poverty Safari which is well worth a mention here. He interrogates what he calls the “poverty industry” in Scotland – something which is quite easily representative of much of the rest of the United Kingdom – and observes rightly that those engaged in working with those living in extreme poverty “won’t think twice before describing the working class people they purport to represent, as engaging in self-harm if they vote for a right-wing political party.” His insight into this is instructive and useful, especially when it comes to the powerful dynamics currently at play around Farage and the Brexit Party:

Not only does this broadcast a worrying lack of self-awareness regarding why many are turning away from the left, but it also implies that those who no longer see the value in our ideas and methods are not just ungrateful, but also stupid.

Here, McGarvey strikes the heart of what we can all see – something we all intuitively fear (and should fear), the rising politics of ressentiment – the psychological state arising from suppressed feelings of envy and hatred which cannot be satisfied – presently blighting not only British politics, but European and global politics as well. British popular culture has been mocking this “underclass” for decades. Our traditional working class was systematically destroyed by Thatcher and further reduced, bullied, derided, and ultimately criminalised – think the “ASBO generation” – by New Labour. Resentment has been building, and while we were encouraged to laugh at people in poverty on television shows like Jeremy Kyle – now thankfully off air – and in “mockumentaries” like the BBC’s The Scheme, the resentment has been brewing.

But this angry vote is not limited to “the poor” or the underclass of British society, it is coming from sections of the precariat – the new and emerging class of workers trapped by new modes of labour in precarious employment. In his book The Precariat, Guy Standing informs us that “the precariat experiences the four A’s – anger, anomie, anxiety, and alienation.” The terrifying difference here is that unlike the so-called underclass; what remains of a once proud and self-conscious working class, the precariat is not “stupid.” Many of those trapped in the precariat are educated, even “over-educated,” and they are becoming increasingly politically active. While not everyone in their position is resorting to the racial politics of the far-right, many are. Pankaj Mishra captures the growing mood of frustration well in his work on the subject, Age of Anger:

Hate-mongering against immigrants, minorities and various designated ‘others’ has gone mainstream – even in Germany, whose post-Nazi politics and culture were founded on the precept ‘Never-Again.’ People foaming at the mouth with loathing and malice… have become a common sight on both old and new media.

What this is not, is a description of politics far away. All of this is an accurate portrayal of the politics of anger within the UK which has – in the Gramscian sense – made Nigel Farage, the Brexit Party, UKIP, the English Defence League, and other far-right political groups and parties necessary. The party exists because the demand is there.


@Jeggit There have Already been couple punches thrown. Remember Prescott, He threw one of them. This milkshake thin… twitter.com/i/web/status/1…

So now let us ask: What will throwing a milkshake at Farage achieve? Well, Nigel Farage – the victim of the attack – is not the important element in this equation. It’s his constituency, those who are prepared to vote for him because they are sick fed up being ignored, laughed and sneered at, and humiliated. How might people in this bracket react to the man saying what they want to hear being humiliated in public, and humiliated with a Five Guys shake – not a cheaper McDonald’s or a Burger King shake, but a Five Guys shake? Even in this branding all the class animosity is brought out, and much has been made of this in the online funfest. The answer is not hard. Angry people tired of being pilloried will not respond well to further humiliation. We may not like it, but it is a fact that Farage and thugs like Tommy Robinson have become heroes to many of these people. Looking at this incident objectively, it might be fair to say that rather than throwing a shake at him, his assailant might as well have voted for Farage for all the good he has done.

The UK is about to go to the polls and we are preparing ourselves for a right-wing triumph across the whole of Europe. Here in the UK this incident is going to be on many people’s minds when they vote, and when they win – as they will – this will still be on their minds. How do you think that is going to play out? How many examples do we have of the racist far-right being magnanimous in victory? So, granted, it’s perhaps something of a stretch to link this milkshaking to physical force political violence or terrorism. That is tenuous at best. But these are not normal times, and the politics we are being led to are dark and hideous. Symbolic humiliations will not be forgotten by people driven by powerful and truly violent grievances. Farage will not be defeated with a milkshake.