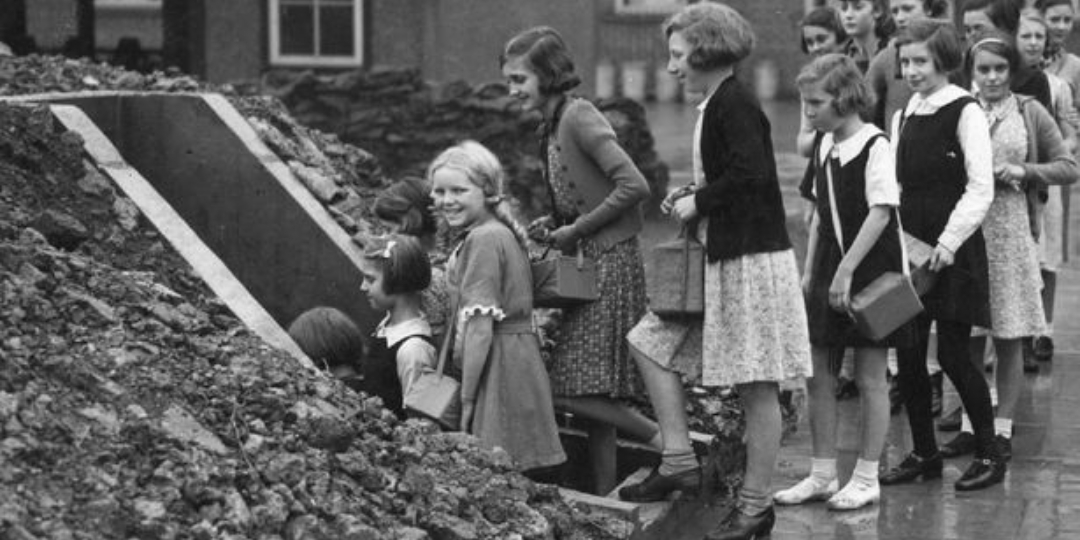 IRISH POLITICS HAVE TAKEN a turn for the better in the last couple of years. England’s decision to leave the European Union and its rapid descent into social, political, and economic madness have effected a change in the Irish government that almost a hundred years of independence from England have failed to produce – strong and stable government. Those unfamiliar with the Irish parliament, Dáil Éireann, will not know the origins of its two main political parties, Fine Gael and Fianna Fáil. Cutting a long story short, these two parties were the result of the Irish Civil War (1922-23). Much like modern politics in Spain after 1939, politics in Ireland over the past ninety-five years have been the working out of the continuing and the unresolved tensions of a serious civil conflict.

Ideologically, the pro-Treaty party (Fine Gael) and the anti-Treaty party (Fianna Fáil) are both centre-right parties, looking after the interests of the dominant social class of each faction. It is a long-standing joke among the other parties in the Dáil that they should bury the hatchet and become a single party, but memories are long on small islands, and the grudges held in families since 1923 have not exactly died. But before the Civil War both were powerful factions within Sinn Féin and fought the British together in the War of Independence (1919-21).


🎙️ Brexit has done something good for Irish politics. It would be a good idea for Scotland to follow this example.… twitter.com/i/web/status/1…

Brexit has, it seems, reminded them of their common enemy, and in the cause of the national good they have set aside many of their differences to work together to stop the chaos in England spreading to Ireland. The party in government in Dublin, Fine Gael, does not have a majority; a situation, which in normal times would be dealt with in the formation of a coalition, but has gained the support of its old enemy, Fianna Fáil, in a prolonged confidence and supply agreement. While I am not exactly a fan of either of these parties, it has to be accepted that their decision to work together has stabilised politics in this country to an extent heretofore thought unimaginable.

In short, Ireland has become a haven from the madness of Brexit. Ireland is culturally closer to England than many Irish people might like to admit, and its upper class has always been hand-in-glove with its English counterpart – the aristocracy. This affinity between the two nations, together with the degree to which both benefit from mutual trade with one another, means that Brexit could easily infect and destabilise Ireland. This has always been a fear, and something British intelligence has tried to exploit with the creation of troll farms dedicated to persuading Ireland to join the dark side and leave the EU.

Knowing this, the two main political parties have made the smart choice to circle the wagons and work with each other to protect the interests of Ireland. This unlikely alliance has strengthened Ireland not just internally, but has given the country a louder and more powerful voice in Europe and as a part of the European Union. Never in its history as a state has Ireland had more power over its former colonial master than it enjoys right now. The overt anti-Irish racism being spat out from various quarters within the British establishment demonstrates how much this change in Ireland frustrates a Britain that genuinely believes it is owed something from Ireland.


"The UK decided they wanted to go ahead with Brexit, so any agreement has to be between the EU & the UK, but bear i… twitter.com/i/web/status/1…

The plan is bearing fruit. It is making Ireland stronger and producing the sort of politics – or at least political stability – of which anyone would be proud. This is something Scotland can take and make its own. Dealing with Brexit is not easy for the First Minister Nicola Sturgeon and the Scottish government. Everything they do is reactive – always responding to the chaos spewing out from London. The Scottish government is caught in a cycle in which it is constantly running about putting out the fires started by crazed Brexiteer pyromaniacs. But this doesn’t make for good politics. It makes for a seemingly endless state of emergency, a condition that is giving the Scottish people and the independence movement event fatigue. There is so much going on that people are becoming exhausted, and sooner or later an exhausted electorate will settle for anything for a bit of peace – and that would be a nightmare for Scotland and for independence.

Scotland and Ireland have much in common. They are countries of about the same size and population with a long history of English domination. When England wobbles, Scotland and Ireland quake. In both Scotland and Ireland, regardless of their social and cultural proximity to England, there is an acute awareness of the badness of Brexit. Both instinctively understand that it threatens the fabric of their society, and both are aware of the extent to which England is working to draw them in to the misery of its awful situation. Ireland, realising this, has begun the work of healing old divides in order to protect itself from becoming England’s toy again. Scotland, not so much.

Yet, even among Scottish unionists there is a growing wariness of Brexit and the impact it will have on our country. We have reached a critical moment – the end of the Article 50 negotiations – at which concrete steps must be taken to protect Scotland. It is time for greater national unity. We are one Scotland and we are quick to shout this slogan, but the divisions remain real and deep. It is time to put the well-being of Scotland first and begin the task of working together, across all divides, to save ourselves from the impending disaster that is Brexit. By making Scotland a shelter from England’s folly we give unionists the chance to see how dangerous union has become, and in so doing we give ourselves a better chance of voting Yes in the next independence referendum.

3 thoughts on “Make Scotland a Shelter”