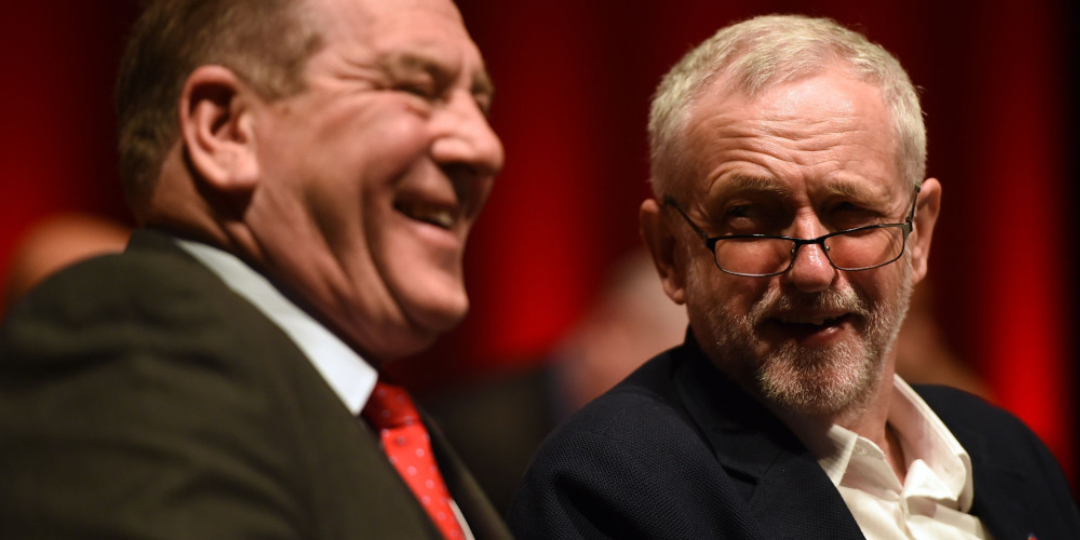 Did You Just Cross Yourself?

WHAT SCHOOL DID YOU GO TO? What’s your surname? People unfamiliar with certain parts of Scotland and the north of Ireland might not fully appreciate the meaning of these seemingly innocuous questions. It’s strange to ask what school an adult attended, and outside initial introductions and officialdom making a point of knowing someone’s family name makes little sense, but to those au fait with how sectarianism works the answers to these questions are what’s known as ‘tells.’ What they inform the asker is whether someone is Catholic or Protestant, and, to some, the answer to this question is somehow important.

Where I grew up this meant that a name like McCann identified me as a Catholic, a name like Hay or Matheson was Protestant, Kilmarnock Academy was for the Protestant kids and St. Joseph’s Academy for the Catholics. The ignorant will boil this down to the popular wisdom of religion being the cause of all wars, but like most social divides sectarianism in Scotland and Ireland has more to do with history and economics. It has seldom, if ever, had anything to do with religion. In fact, in my experience, the religious have been the least sectarian.


The Andy Kerr stuff isn’t funny. I recall going for a job interview in the 90’s as a trainee lawyer in Edinburgh a… twitter.com/i/web/status/1…

Aware of the danger of gross oversimplification, religious difference took on political importance in Scotland – much as it did in Ireland, Wales, and England – during the seventeenth century when, broadly speaking, Catholics and Protestants generally had different political allegiances. The Westphalian settlement of 1648, in which it was expected the people would be of the same faith as their monarch, caused a number of problems as changing royal houses often resulted in crowns being passed between Protestant and Catholic kings and queens. Depending on who was on the throne at any given time meant that one’s prospects were better or worse depending on what post-Reformation camp one happened to be in.

In Britain and Ireland this all got rather messy with the arrival of William and Mary and the start of the so-called Glorious Revolution. King James, a Catholic, was ousted by William of Orange, a Protestant, before the Protestant settlement was finally hammered out – legally barring a Catholic from taking the throne of England. Catholics thus became a potential threat to the security of the state, leading to anti-Catholic penal laws, the banning of the practice of Catholicism, and other fairly disturbing sectarian carry on.

Fast forward a while and the game of thrones gradually took a back seat in the development of sectarianism. Various institutions such as the Orange Order and the Ancient Order of Hibernians were formed largely with a view to protecting group interests, a process that led to the deeper social ingraining of religious social difference. Through the industrial age this was played out in employment competition, where employers belonging to one group would prefer workers from their own group to the exclusion and harm of workers and their families of the out-group. Naturally, this dynamism of sectarian inclusion and exclusion spread to every part of the economy and social hierarchy, making religious identity an important fact of life on these islands.

Forward again to the present and the Labour Party conference in Liverpool and we have Andy Kerr, the chair of the Labour branch office in Scotland’s NEC, jokingly asking a member of the audience in a packed auditorium if she had just made the sign of the cross, saying that if she had he might not take her question. This was broadcast live on the BBC all over the United Kingdom. The awkward silence from others on the panel was palpable and it was clear the idiocy of his comment dawned on him as he nervously half chuckled. Mr Kerr had just taken “Scotland’s shame” global.

He was only joking. This was all good-humoured banter, of course, but the joke is an instrument of prejudice and discrimination. Didn’t we learn racism and religious prejudice through witty little cracks about Pakis, Taigs, Niggers, Gippos, and what have you? The joke functions as a way of bringing the in-group together by reinforcing the exclusion and otherness of out-groups. It requires a level of comfort, something Kerr clearly felt when he dropped this verbal nasty. He was signalling – in Liverpool, the city with the highest density of Catholics in the UK – to his presumed in-group peers that Catholics were, as far as he thought, the Labour Party out-group.

The outcry was immediate, forcing Kerr to issue and apology and provoking yet another round of criticism of the putrid culture of the Labour Party – particularly of its Scottish branch office. But it was interesting that those who came to his defence on social media were keen to make the point – and rightly – that this problem is not limited to the Labour Party. Sectarianism is, after all, “Scotland’s shame.” They are right. Parts of Scotland are rotten to the core with this knuckle-dragging mentality. Those who asked what school I attended were probably not Labour Party members, and I know plenty of Labour people who are Catholic. Sure, if you want to experience the pure delights of bigotry in Scotland, take a peek at the Conservatives.


When Ruth Davidson defends @Douglas4Moray from accusations of racism, let’s remember that this is the Tory MP who s… twitter.com/i/web/status/9…

Sectarianism is a serious social problem in our country, for sure, but there is little we can do about it when it happens outside institutions. We can’t police people’s homes to stop parents poisoning the minds of their children. The best we can do here is improve diversity awareness and education in schools and hope some of it sticks. But racism, prejudice, bigotry, and sectarianism thrive in institutions where such cultures have gone unchallenged and allowed to fester. The Labour Party is clearly one such institution. How else would Andy Kerr feel the comfort to make such a remark in front of so many people? He clearly believed he was in the company of like-minded troglodytes. At the very least his stupidity tells us something about Labour in Scotland.

In 2018 you’d think we’d have outgrown this ignorant petty-mindedness, but then it’s the Labour Party. Many thought antisemitism was a thing of the past in 1930. But no, old habits die hard. That people like Kerr, holding the opinions they do, are in positions of leadership in Scottish Labour is not a good sign for the future. This means that he and his ilk are responsible for shaping the culture of the party now and for the future, selecting like-minded bigots and preserving some of the ugliest ill-opinions and prejudices of Scotland’s shame within their party. The bottom line, as far as I see it, is that Scotland deserves better than this. It’s time to move on.

How anti-Semitism remains a talking point at 2018 Labour conference