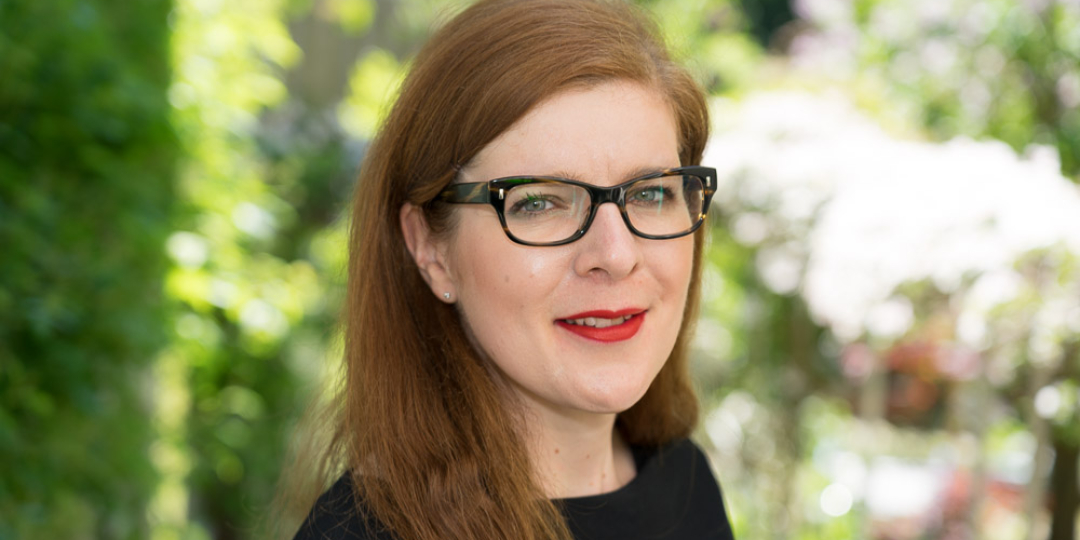 Because We Love the UK?

THERE IS A RELATIONSHIP, I suspect, between the deterioration of our adherence to the rules of language and the miserable place in which we find ourselves politically. Genuine mistakes and typos aside, the acceleration of the rates of technological advance and communications innovation have radically changed the way we write and speak. Thanks to text-speak, memetic phraseology, and a disturbing admixture of political jingoism, corporate jargon, cultural referencing, and good old-fashioned laziness the English language – once dismissed as a mere mercantile code – has become something worse. It has lost, in much of its common use, its grammatical precision.

Why does this matter and why do I think this has had an adverse effect on our society and our politics? We are rational beings. This is to say that the human mind is marked by its ability to think through real world problems and so arrive at real world solutions. Unlike most other animals, our brains have evolved the remarkable ability to interiorise that which is exterior – making us, through our ability to reflect and rationalise things, nature’s greatest problem solvers.

Yet, unlike any other animal – so far as we know, we think in language. Inside our mind our thoughts are communicated to us in words; the inner grammar of the human imagination. The more precise our language and its grammar, the more precise our thoughts. When our language is dumbed down so too is our capability to make sense of the thoughts we are thinking; we lose articulation and thus find it increasingly difficult to make sense of more complex realities. Someone who is unable to use their words, who lacks the language to describe the world around them, becomes alienated from that world. Its realities become strange and confusing to them.

One consequence of this alienation is the delegation of reason, rather than own our own thoughts and take responsibility for puzzling things through we subscribe to thought-collectives – the logical next step for a groupthink culture. We see this in action in the package bundle currently calling itself progressivism. To be “progressive,” in modern political tribalism, means to be signed up to a set of values the individual progressive can receive on trust.

There may indeed be good and rationally valid reasons for the legalisation of same sex marriage and abortion for example, but there is nothing inherently similar about these issues. One is a question of fundamental human rights and the other concerns the question of ending life. The progressive approach, however, is to adopt them as a package whereupon their categorical differences are confused; everything becomes “a right.” Much the same is happening in our political tribes.

Both the struggle for Scottish independence and the campaign for a People’s Vote are responses to the British status quo. They are both popular forms of mass political agitation aligned against the current British political establishment, but with some in the independence movement now making common cause with the English People’s Vote campaign it is clear people are failing to see the distinction – the real differences – between these two very different things. Tanja Bueltmann’s recent vociferous defence, as an independence supporter, of the need to fight for a people’s vote on the shape of the final Brexit deal reveals her confusion. She is protesting against the British state for the sake of protesting against the British state – and this is bad thinking.

Independence for Scotland is about independence, our complete separation from English politics and the entanglements that that creates. National autonomy does not merely mean that we will have complete control over our own affairs, it demands that we remove ourselves from the affairs of other nations – especially from those we wish to divorce. In confusing the struggle for independence with a cause which is essentially English we do nothing but further entangle ourselves in its politics – the politics of union – and thereby weaken the logical underpinnings of the case for independence.

Independence and the People’s Vote campaign, while both aligned against the present London government, are also in profound political opposition. Independentistas looking for a People’s Vote in order to mitigate a Brexit deal made by the British government are lending support to the union by ignoring the fact that Scotland has already rejected Brexit. The people of Scotland went to the polls on the day of the EU referendum and voted to remain in the European Union. This is the settled will of Scotland. Therefore, when independence supporters campaign for a say in the final Brexit deal they are giving permission to the British government to continue to ignore Scotland.

Regardless of this, a campaign for the benefit of English political ambitions – ignoring the will of Scotland – has again come to Scotland with the same tired old line: The people of Scotland have to chip in to help their neighbours in England. It’s a lie and it has always been a lie. But clearly there are some in Scotland who are incapable of seeing the harm this progressive alliance will do to our own country. As Scotland has always been ignored, so too will the English Remainers. There will be no “People’s Vote,” and thanks to the priorities of the English state always taking priority over and above those of Scotland Scots MPs are powerless to affect any meaningful change for Scotland – never mind our pathetic and helpless English Remainer allies.

The campaign for Scottish independence is a struggle against the domination of our country, but not by the Tories alone, but by the English unionist political body in toto. These People’s Vote campaigners are wolves in sheep’s clothing; they are a faction of that unionist political body come to Scotland to seek support their own benefit and not ours. Supporting them means that we logically acknowledge the superiority of their needs to our own. Doing this undermines the independence we must now assert before we can achieve full political independence. What we need to do is get our thinking straight on this and put it into language they can understand.

9 thoughts on “Because We Love the UK?”