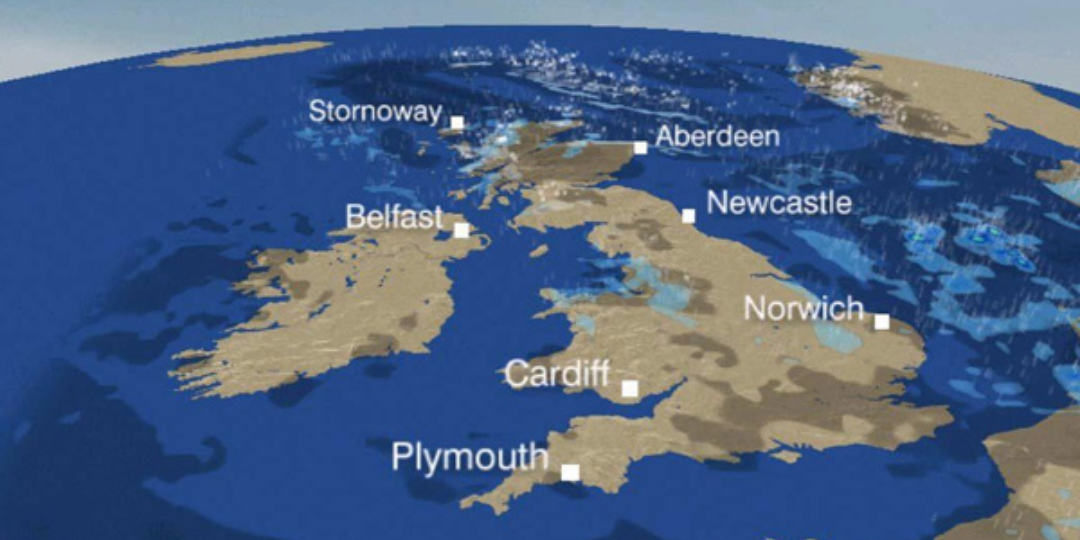 The Prose and Cons of Union

MAKING THE POSITIVE CASE for independence was what 2014 was all about. Our focus was almost entirely on Scotland, spelling out to our fellow Scots that our country had the resources and the wherewithal to be a state on its own account. Making the case that Scotland had what was required to be a successful, small independent nation was hugely important. The importance of this was underlined by John Swinney back in 2001 when he said of the British establishment and Scottish unionists:

In order to set the stage for where we are we had to argue that we are not “too wee, too poor, and too stupid” – and we certainly wouldn’t be where we are had we not fought that particular battle. This may sound silly now, but we have come from a place where most Scots trusted or were less critical of the BBC and the unionist media apparatus. We are in a far better position now to laugh off Jackie Bird’s assertion on the evening news that the “SNP government” is making a mess of education because “Higher passes are down.” We take a quick look at the statistics and see that the level has indeed fallen – from 77 to 76.8 per cent. We see how pathetic her use of this negligible 0.2 per cent reduction is, we mock her on social media, and move on.

It’s more difficult to be critical of the media’s manipulation when we don’t realise it’s happening. Once upon a time fewer of us were aware. We didn’t go looking for the original sources. We trusted the information we were given. We were duped into thinking we weren’t good enough to look after our own affairs without the “broad shoulders” of the union. It was because we had been conditioned into thinking ourselves too small, too poor, and too stupid that we needed to focus on Scotland in the last independence referendum.

What we have been reticent about doing, however, is talking about England in our discussion of independence. Of course, we have been pressured into silence on this for fear of being accused of Anglophobia. We can’t have that. But the British media consistently frames the prospect of the “break-up” of the United Kingdom as a “divorce.” This, naturally, suits its political agenda. In replacing “Scottish independence” with the language of divorce – still considered in our society a bad thing – all coverage of the debate is negative by default. Yet, and to take up the British media’s analogy, divorce is a team sport. It involves two parties. The court doesn’t ask the person suing for divorce if he or she has what it takes to be a single person again. It asks why they should not be with their spouse.

Maybe then it’s time we reframed this part of the independence debate and asked why Scotland should no longer be in a political union with England. Scotland has what it takes – and some – to be a free and independent nation and – to add to this – there are many good reasons we shouldn’t be tethered to the state-political and economic future of our southern neighbour. Perhaps it’s useful to think of these reasons in terms of prose and cons – and no, that’s not a typo.

Scotland’s relationship in union with a dominant English state has been based on a catalogue of cons. Prior to the union of 1707 the Kingdom of Scotland was conned. Fearing the international trade competition promised by Scots setting out on their own colonial adventures the English state and the Bank of England actively worked to destabilise and bankrupt Scotland. Induced with the promise of shared fortunes Scotland was conned into economic and political union with an England which quite obviously viewed an incorporating union as the incorporation of its northern neighbour into a Greater England. From the very beginning the union was never about a partnership of equals. This was the short con job that led to the long game of the present union.

Every confidence trick has its mark, and every mark has to be reeled in with a story – this is the prose or the narrative of union. Over time the prose of the union has changed but the purpose has always been the same, to keep us in the game. It was once about benefiting from England’s other colonies. Yes, we benefitted alright. We got progress: The Clearances, emigration, industrialised poverty, a metropolis in London that soaked up our best and brightest. If being bled dry was our objective, we did alright out of the union.

The prose shifted to our resources; our workers, coal, oil, and gas. It is about pooling and sharing, being “better together.” Sure, we did a lot of sharing – we still do, and it was all nicely pooled at the heart of the English state far from our reach. Sharing, in Scotland, means getting a diminishing fraction of the annual wealth we produce; a diminishing return that is used in the prose of union to convince us we are beggars – depending on scraps falling from the London table. And, oh, what a fabulous powerhouse London became. Now when we talk of independence we are conned again with the “assets and liabilities” prose. We are free to go but we have assets we must share with England and England has liabilities it must share with us.

In 2018 we can take a long hard look at our equal partner in union and see that we have nothing in common. We have grown apart. Scotland has a bullying spouse who wants to join a white separatist cult, taking Scotland against its will from its family and friends. We can see that we’re the cash cow. Out in the Brexit compound we’ll have to share more, eat less, and suffer more to ensure the survival of our bampot abusive partner. The truth is, we no longer want what England wants and we simply can’t go where it wants to go. It’s time we gave up on the prose and the cons and went our own way. Only in Saudi Arabia would all this not make good grounds for a divorce. Let’s just be honest and start talking about what’s wrong with England – why we’re not suited anymore. We might as well. We’ll have plenty to say about it when we finally get rid.

Scotland: Too wee and too poor?

10 thoughts on “The Prose and Cons of Union”