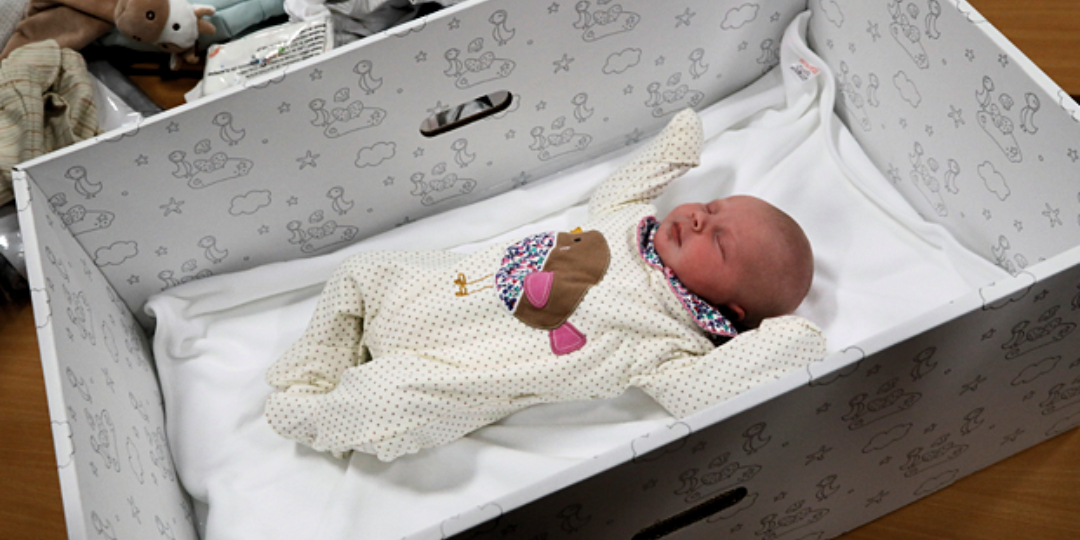 JENNIFER AND CRAIG WALKED down the centre aisle of the crowded church towards the altar. Kate was wrapped in a gorgeous pale blue blanket and cradled in Jen’s arms. Craig had his arm around Jen’s shoulder, holding his wee family as they made their way to the front of the congregation. Jen looked serene. Craig, like he hadn’t slept in a month. As they reached the carpeted sanctuary steps I lifted my gaze – a forty yard stare – to the marble statue of Christ the Good Shepherd behind the font at the back of the chapel and silently recited the words of a hymn – the melody of which would not come: My one defence, my righteousness, O God how I need you.

Now below me, where I could not dare to look, Jen and Craig tucked Kate in as though into her crib for to sleep – into a tiny pearly white coffin. Of all the pain I have been called to witness, this, the loss of a baby, has never been surpassed. There is no suffering so searing, so agonisingly white hot, as exquisite as this. Nothing in the world and nothing in the heights can prepare the human heart or soul for this most perfect sting. Since then I have spoken with women and men whose newborn children died years – even decades – ago. Even now they break down in tears. This grief is, in its truest sense, awe-inspiring – and it never gets easier.


But lets not forget that Lullaby Trust CEO - Francine Bates OBE - is in the pocket of the British establishment. So… twitter.com/i/web/status/1…

So when Francine Bates, the CEO of the cot death charity Lullaby Trust and an Officer of the British Empire, warns of the danger of the Scottish government’s baby box programme – I get it. I know what string she is trying to pull. I know what primal terror she is employing to convince Scottish voters that the “SNP government” poses a serious threat to the health of our nation and our people – the lives of our most precious bundles of joy.

Taking the fight to the Scottish National Party with the spectre of dead babies is the nuclear option of scare tactics. No fear will strike parents so close to the bone as this threat will. Every parent – every decent human being – who reads it will get it. They will understand the warning: That they will be complicit in the deaths of defenceless little babies if they lend their support, their votes, to the SNP and to the independence movement. Like the dull ring of a funeral bell, the message here is unmistakable; that independence – the real threat the SNP poses the British establishment – is a horror on a par with the soul-crushing nightmare of the death of a child.

What evidence does Ms Bates offer in support of her terrifying insinuation? None! She presents nothing more substantial than a vague allusion to the most dreadful fear. The baby box’s introduction to Scotland, as it was in Finland in the 1930s, was a measure against poverty; an economic beast unparalleled the world over in its ability to claim the lives of children. While there is not a shred of evidence to support her claim it puts babies in mortal danger, there is a mountain of evidence showing how powerful it is at pulling people from the worst effects – death – of child poverty.


Why would you intentionally set fire to a baby box when you could burn copies of The Sun? https://t.co/9L7m7Hhlbq

It is not for no reason Francine Bates has an OBE. Yes, we can say she was honoured on account of her charity work and her efforts on behalf of families who have faced and are facing the absolute hell of a sudden infant death. Sure, we can say that. But that’s not how the royal honours system works, is it? OBEs, MBEs, and what have you are handed out only to the select few. They are rarely handed to unknown quantities. They are never given to people whose politics are wrong. Bates’ OBE is a political weapon for the British establishment, deployed to lend her respectability and thus credibility – making her opinion, her title and entitlement, a superior piece of media artillery in the constant culture conflict that is being waged to keep the United Kingdom united.

British civil society is an artificial construct. It is a defensive structure built so as to give the impression that Britishness is normal, is natural, when in fact it is anything but. Royal honours and state privileges are not doled out to worthy people without strings, without an expectation of return. Loyalty in state-political British civil society isn’t a disposition like love or care. It is something one owes in return for certain favours and privileges. One does not receive an OBE or an MBE for nothing. The recipient is expected to give something back.

All around us this artificial construct operates with people in key positions in society returning favours to their masters, giving us the impression that the dominant and respectable social attitude is loyalty and deference to the Crown and the idea of union. I used the analogy recently, but it applies here also – this is a Truman Show-like reality we are in. In this instance we find it impossible or daunting to respond. No one wants to talk about dead babies, and certainly no one wants to challenge an expert on the subject – so it is used against us, and to breathtaking effect. The only response, the only decent response, is silence – and they know this. This is the unchallengeable.

But challenge it me must. People like Francine Bates and those who ask her to return favours have no shame; no decency and no respect for those who have lost, for those whose pain and suffering they so cynically use in the service of their politics of bitterness. They will go to any length, pull any stunt, to influence how we think about the question of independence. They have no shame. This is what makes their politics a politics of bitterness. It is incapable of humanity. Scotland deserves better.

What’s Inside My Scottish Baby Box