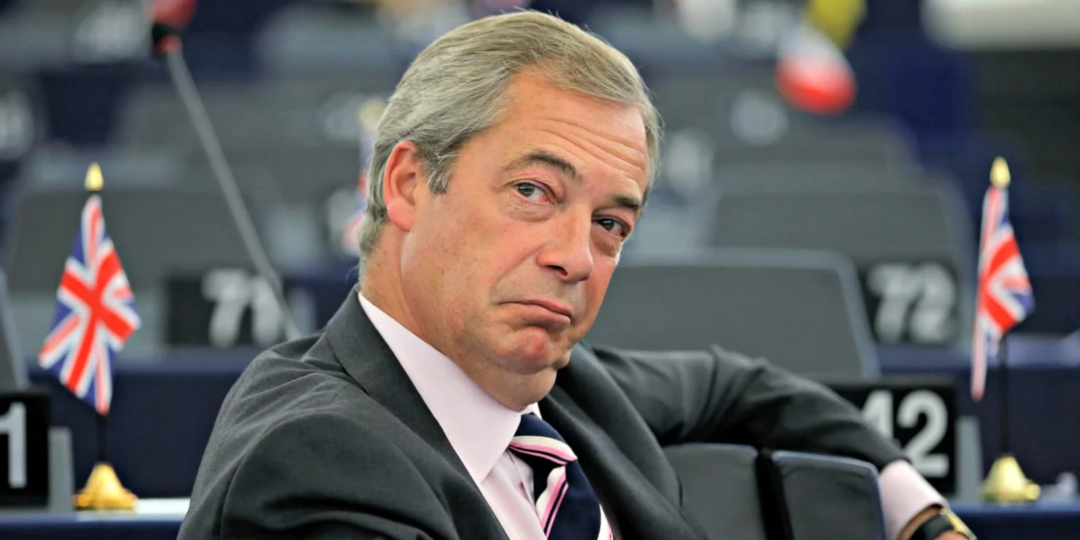 THERE IS LITTLE POINT commenting on the present chaos in the British government for the time being. We are looking at a situation, after these resignations, that has too many moving parts. It won’t be easy to predict how things will be until the dust has settled – and that may take quite some time. Theresa May’s Lancaster House vision for Brexit is in tatters; serious divisions within the Conservative Party and within her Cabinet have made formulating even the most rudimentary of plans impossible and the European Union has consistently flanked and out manœuvred her. Until a rebel majority can be secured in the 1922 Committee – the clubhouse in the Commons for unimportant Tory MPs – there will be no vote of no confidence and no leadership contest, things will remain as they are, and that is utter chaos.

In terms of analysis, at this point, all we can do is assess the lay of the land and how this affects things in Scotland. Following the resignation of the Minister for Brexit, David Davis, James Melville quipped on Twitter that Brexit has entered “the Lord of the Flies stage,” but this isn’t quite true. It might not have been perfect, but at least in William Golding’s portrayal of the collapse of civilisation there were boys in charge. Yes, they may have been maniacs, but they were still in charge. The hard-line Brexiteers – Davis, Boris Johnson, Andrea Leadsom, and Michael Gove – have pretty much been playing the part of the lunatics in charge of the asylum, but yesterday their reign of terror came crashing down around their ears. Now no one seems to be in charge.


Wow. David Davis has resigned. We are now entering the Lord of the flies stage of Brexit.

Perhaps it’s better to say we are in the headless chicken phase of Brexit; an entirely predictable stage given that the Prime Minister has the leadership skills of a lemming and that the civil service had to put its foot down eventually. Brussels has ensured the Lancaster House Brexit, in all its possible moves, can lead Britain only to checkmate; forcing the hard Brexiteers out of Cabinet or into line, stripping the British government of all competent leadership, and driving the public’s confidence in May’s ability to get the best deal from the EU down to 22 per cent.

Watching Michel Barnier and Jean Claude Junker during their press conference on the resignations yesterday it was impossible to miss the look of glee spreading across their faces. The EU knows it has led the great ship Britannia into the rocks and the chief representatives of its negotiation team are clearly delighted with themselves, but where does this leave the British public? Where does this leave Scotland? Answering this isn’t easy as uncertainty is very much the order of the day, and no clearer picture will emerge until we know the shape the British government will take post-resignations and replacements and until we hear the EU response to May’s compromise.

Nicola Sturgeon promised the Scottish people she would revisit the question of another independence referendum when the details of a negotiated Brexit were better known, and while the clock is still running on the Article 50 talks the reset button on the final shape Brexit will take has just been pressed. We are now no closer to knowing the probable shape Brexit will take than we were at the end of June 2016. Yet, this isn’t quite bad news for Scotland – certainly not for the independence cause. The Scottish unionist press, having no alternative, is describing these events in terms of a “crisis” and have been forced to report that the blood in the water has brought Nigel Farage – the real leader of the Conservative right-wing – back circling around the UKIP carcass.

Scottish unionists may be prepared to save the union by accommodating the DUP and the Orange Order, even if that means churches and Catholic priests being attacked in broad daylight, but – for the most part – they draw the line at Nigel Farage and UKIP. Better the devil you know… But the current weakness of the British government and the Prime Minister’s Chequers volte-face on a hard Brexit can do nothing but bring back the shadow of Farage.

No one’s seriously thinking Farage’s return to UKIP will threaten the government at a general election, but it will – as it did before – kickstart and accelerate the Conservatives’ lurch to the right; making an irreparable split in the party a distinct possibility. It’s no mystery that a right-wing Tory breakaway would quickly absorb UKIP’s support base, including many English voters further to the right. Such a break would have serious repercussions for the Conservatives in Scotland. It would – in all likelihood – oust the Tories from government in London, divide the party in Scotland, and fracture the bonds of the Scottish unionist cross-party alliance. Not a single Tory in Scotland wants to see Farage make a return to the limelight of British politics.


Well done @DavidDavisMP. May's response shows that she is controlled by the civil service. For Brexit to succee… twitter.com/i/web/status/1…

There is, however, a grim inevitability to the return of Farage. He won’t disappear from British politics until either his Brexit is fully realised or utterly defeated. Nigel Farage has his ticket booked. He’s coming back, and this is where the SNP and the independence movement in Scotland should be ready to exploit the absolute chaos that ensues with gay abandon. Every opportunity to weaken the unionist alliance must be taken, using each one as an altar call to encourage defections from Labour and the Liberal Democrats – and even from the ranks of the Tory Party itself.

The failure of government in London has in itself made independence the only viable route to lasting stability and prosperity in Scotland. Conservatives, as natural right-wing authoritarian types, already see this but are not yet quite ready to let go of the butcher’s apron strings. The argument that will finally persuade them will not be made by us in the independence movement, but by London. Our job, as things continue to deteriorate for the Tories in London, is to help Scotland’s Tories and unionists come to their sense as May has done over Brexit.

How Lord Haw-Haw has Reacted to May’s Brexit Deal