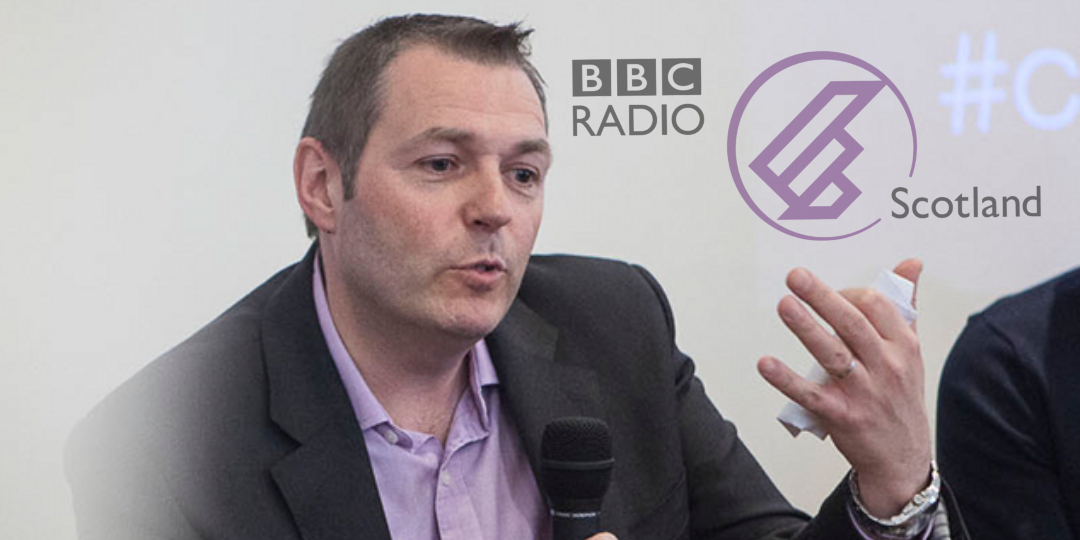 Dark Money and the BBC’s Sleight of Hand

THE BRITISH STATE BROADCASTER, the BBC, has been suspiciously reluctant to report any details of the mushrooming Brexit dark money scandal. Since Monday I have been tweeting Gary Robertson, BBC Scotland’s Good Morning Scotland radio anchor, calling him and the rest of the BBC out for covering everything but the scandal – everything from out of control dogs to Siri making an unexpected appearance in the Commons. Rather than presenting news which is actually relevant to the health of our democracy, the BBC has opted for the squirrels – the pointless distractions – we are more used to from corporate and entertainment news in the United States.

We now know the Conservative Party has been channelling more money than is legally allowed into its campaigns through the use of shady unregistered and unincorporated organisations and by exploiting financial loopholes in the electoral regulations. No one cares about Prince Andrew unveiling a statue. There are few in Scotland even remember what the man looks like, never mind give a long-tailed rodent’s derrière what his plans are this week. But this was the best we were getting from the main morning news programme on BBC Radio.


So on the third day of me asking you for news on the Brexit #DarkMoney scandal all we're getting is MPs not turning… twitter.com/i/web/status/1…

Yesterday, at long last, the directors at the BBC caved in to public pressure and called David Duguid – the Scottish Conservative and Unionist MP for Banff & Buchan – onto the show to answer some not-so tough questions. Considering the charges currently being laid against his party; that he and others received potentially illegal donations from a network of political associations set up and used so as to obfuscate the sources of the money, this was a brilliant opportunity for Gary Robertson to grill Mr Duguid and shed some much-needed light on this growing political scandal.

No such luck. After speaking at length on fisheries, Mr Duguid was quizzed for all of two minutes. During this interview he said he thought he might have received a £7,500 donation from the obscure Scottish Unionist Association Trust (SUAT) – a shell trust with no fixed address and no named trustees, that everything was approved by the Electoral Commission and went through the normal process of donations, and that he “wouldn’t call it dark money at this stage.” But of course, it wasn’t approved by the Electoral Commission. It is up to the recipient of the donation to ensure the source and the donation are above board and meet the legal requirements of political donations. Did Robertson press him on this simple matter of fact? No, he did not.

In fact, Duguid was pressed on nothing. In the five years to 2016 Scottish Conservative election spending more than trebled; rising from almost £275,000 in 2011 to a staggering £978,921 in 2016. According to a recent article by Jamie Mann in The Ferret SUAT – one of many known Tory shell trusts – has donated in excess of £323,000 to all branches of the Scottish Conservative Party since 2001. Given these ghost associations have no known or defunct addresses and that their trustees are almost always hidden and near impossible to pin down, the origin of this exponentially increasing cash injection is unknowable – and that’s what makes it stink and probably illegal.


#bbcgms asked @davidduguidmp about the allegations of so-called “dark money” donated to the Conservatives: “To be… twitter.com/i/web/status/1…

Thanks to a “Christmas came late” data leak from the unionist astroturfing group Scotland in Union at the end of December last year we have an insight into the types of people who donate to the cause of keeping Scotland in the United Kingdom – and let’s face it, that’s what the Scottish Conservatives are all about. This Scotland in Union donors list contained the names of a veritable catalogue of “Lords and Ladies and prominent Unionist politicians,” together with representatives of the British financial and business élite – some of the UK’s wealthiest people, and for the most part domiciled south of the border. Knowing how much these are willing to pay a faux grassroots organisation, we can only guess at how much more this wealthy establishment is prepared to donate to the political wing of Scottish unionism.

It doesn’t stop here. Elements within the Conservative Party have been making contacts abroad, with Richard Cook – a former vice-chair of the Scottish Tories and the only named member of the clandestine and unregistered Constitutional Research Council – laundering money into the UK from Russian business interests in Kiev. Money brought in this way was used to fund the DUP in Northern Ireland’s Brexit campaign, Vote to Leave. But this money, along with other funds raised through the Tories’ usual channels, was already at the disposal of the Conservatives in 2014 – before the referendum on leaving the European Union was on the horizon.

This is what we call “dark money” – no matter what Mr Duguid says, and by the looks of the figures it has been used by the Conservatives in Britain since at least 2013. In order to get round the law of elections this money has been secreted into and shared out from a whole host of dummy associations and political interest groups intimately connected to the Tory leadership structure all over the UK.


Quite telling that the Tory benches are visibly uncomfortable about @theSNP questions on dark money. Trying to shou… twitter.com/i/web/status/1…

Add all this to the incidences of Tory election fraud in England and what we have is a picture of a Conservative Party apparatus that is corrupt from the top to the bottom. There is no question these hidden sums of money – protected by consultants in international wealth management firms – have been used to disrupt and affect the outcomes of elections. This was always the intention.

This has inflicted untold damage on our democracy; here in Scotland and over the whole of the UK. When we look back at the Better Together campaign in 2014 and remember how the Tories bankrolled the Labour Party to operate a full-spectrum project of bullying, fear-mongering, and intimidation, we have to ask if this too was dark money. In all likelihood it was. Where else was it all coming from? But we don’t know where it was coming from, and – more importantly – we don’t know what the conditions attached to the cash were. Rich and powerful people and foreign governments aren’t in the business of giving something for nothing, but we’re in the dark and we can’t know this because we don’t know where it came from. Everywhere we look there is a glaring lack of transparency.

Democracy does not work without transparency. Voters are entirely incapable of making informed decisions unless they are given all the relevant information, unless they know all the motives and are aware of all the interested parties. The British electorate is now beholden to donors they do not know and whose political agendas are a mystery. This money and what it bought cost Scotland its independence in 2014. This much was openly conceded after the fact by the Labour chief of the Better Together campaign, Blair McDougall.


Project Fear "This is a term invented in Scotland, I know that" A Darling The NO camp invented Project Fear https://t.co/O3E1v1XV7L

This is why we have a media. It should be the job of the media to hold these people to account and investigate every lead and suspicion of wrongdoing. Doing this is not only in the public interest, it is in the interest of the state and crucial for a healthy democracy. In the United Kingdom we pay for a state broadcaster to do this, but – as it appears – in Scotland we are being made to pay for a BBC which is at once actively colluding with the guilty to hide the facts and wilfully misreporting, under reporting, and not reporting the facts of this story and others like it. When tens of thousands of people all over Scotland forced BBC Scotland – over the course of six days – to say something on it and got Mr Robertson asking Duguid two questions, which over a mere two minutes were left unanswered, we are left with no option but to assume the BBC is once again taking us for a ride.

By asking what he did, by accepting the dross he was given, Gary Robertson did us all a huge disservice. We listened to a spoken sleight of hand, a report on the morning “news” which gave the impression of tackling the issue, when in fact it did nothing of the sort. We know how this will now play out: The BBC in Scotland will say it has addressed the question, and it will hold its whisht in the hope people will simmer down and stop asking about it. We’ve all been had. We are no better off today than had he never broached the subject in the first place.

Why The Russian Collusion Story is so Important 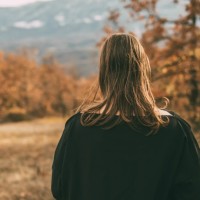