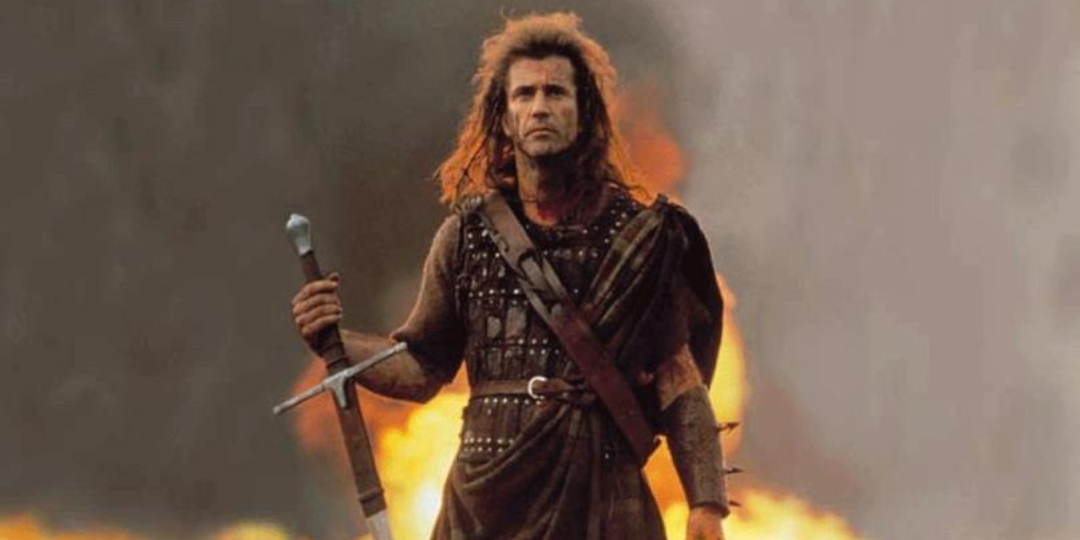 You Say You Want a Revolution?

THERE HAS BEEN a lot of talk in the independence movement in the past few days about it being time to act, about it being the right time for the revolution to begin. What the people saying this don’t realise is that the revolution has already begun. The ‘revolution’ is not a single, dramatic and iconic event like the storming of the Winter Palace or the fall of the Berlin Wall. The revolution is a process by which people turn the reigning order to better suit their requirements. It is a process marked by three characteristics summed up in the dicta: Educate Agitate Organise, and that process started quite some time ago in Scotland. We are in the midst of a revolution.

Understandably, many are frightened – put off – by the word and the language of revolution; seeing it only as a cataclysmic orgy of violence. This is the false image of revolution our unionist friends in the media will seek to exploit, but the truth is we have lived through more peaceful revolutions than we can count. Few these days regret the successes of the sexual revolution. That I am publishing this online to be shared over social media is a consequence of the communications and the internet revolutions. Revolution, as Marx rightly said, is the locomotive of history. Everything we enjoy and take for granted in the modern world is the product of thousands of perfectly peaceful revolutions.


The YES movement has evolved into a formidable revolution with all the momentum, Scotland is now evidently destined… twitter.com/i/web/status/9…

When we say that Scotland is in the midst of a revolution we don’t mean that the “peasants are revolting.” There’s nothing in our revolution which determines it must be resolved by violence. Paul Kavanagh has often taken the time to point this out. We are achieving something at the ballot box, he says, that so many others have failed to achieve with guns and Molotov cocktails.

No doubt there are those among us who’d love nothing more than to see blood on the street and the structures of the British administration in our cities ablaze, but thankfully these are few. It’s not because I am a pacifist that my vision of a Scottish revolution is a butterfly rebellion, it’s more the case that I am a pragmatic pacifist. Fighting London rule on the streets is a fundamentally idiotic idea. There is no state on the face of the earth more experienced at putting down urban uprisings than the British state, a state known the world over for shooting unarmed civilians on the streets of Northern Ireland. Attempting to win independence from Britain that way would be suicide.

Our struggle – asymmetric as it is – must focus on tactics unfamiliar to Britain. These tactics can’t be learnt from the revolutionist’s cookbook. Everything that has ever been tried before, everything that has ever worked, is already known to the men in suits in Whitehall. They have gamed out thousands of scenarios. If they haven’t, they’re not doing their job right. Our strategies have to be worked out as we go along. We are faced with the onerous task of writing our own recipe for revolution.

As things stand the Scottish revolution is organised and it is organising. It is educated and people are learning. While we have no Central Committee and no charismatic leader around which we can rally, we are taking our movement to the streets. We have figured out that feeding the victims of austerity is an act of rebellion, and we know that with each round of demonstrations and marches more people come to swell our ranks. Pro-independence activism has long since passed the point before which it can be completely ignored by the state and unionist media. That’s organisation.

Every move the British state and its vicious political establishment make is scrutinised to death by a Scottish public that has quickly become one of the most politicised populations in the world. Scots have acquired an insatiable appetite for information on politics, policy, economics, and just about everything else they see as relevant to their project. Independentistas have reached out to and made contacts in Catalonia, Ukraine, Ireland, and a host of other places and contexts engaged in similar conflicts. There is no denying that the revolution, as it evolves in Scotland, has become a learning centre. That’s education.

What is lacking, however, is agitation. Demonstrations, protests, and marches agitate insofar as they stir people up and strengthen solidarity within the movement, but they don’t poke the bear. When Ian Blackford presented the middle finger to the government benches by leading the SNP members out of the Commons we poked the bear for the first time – and it felt good. This one, genuinely militant, incident caused the deepest wells of the independence movement to burst open, bringing a flood of energy into everything the events in Westminster provoked in us.


Spot on Ricky. We need to always teach and encourage others to defend and fight for equality and social justice… twitter.com/i/web/status/1…

That taste is still on our lips. Who would have thought a group of people leaving their place of work early would have ignited such passions in another country? But we need more of this – much more of this. Introducing a pinch of militancy into the pot will bring out all the flavours the education and organisation can’t reach. This, as we have felt, is the active ingredient of revolution. Some fire in our bellies will do us and the movement no harm so long as we continue to direct our energies toward harassing the British state, building a peaceful movement, and winning independence.

The walk out gave teeth to the Scottish parliament’s refusal to give its consent to the EU Withdrawal Bill. Purposeful militancy and direct action adds true and meaningful force to the words we speak. In this case it told London that our no means no. In the coming months we must find other ways to put this kind of force to our words. What sort of militancy, what affirmative actions, do we think will help the British government understand that when we say we want independence – we mean it? We’re all revolutionaries now. These are the questions we should be asking.

4 thoughts on “You Say You Want a Revolution?”