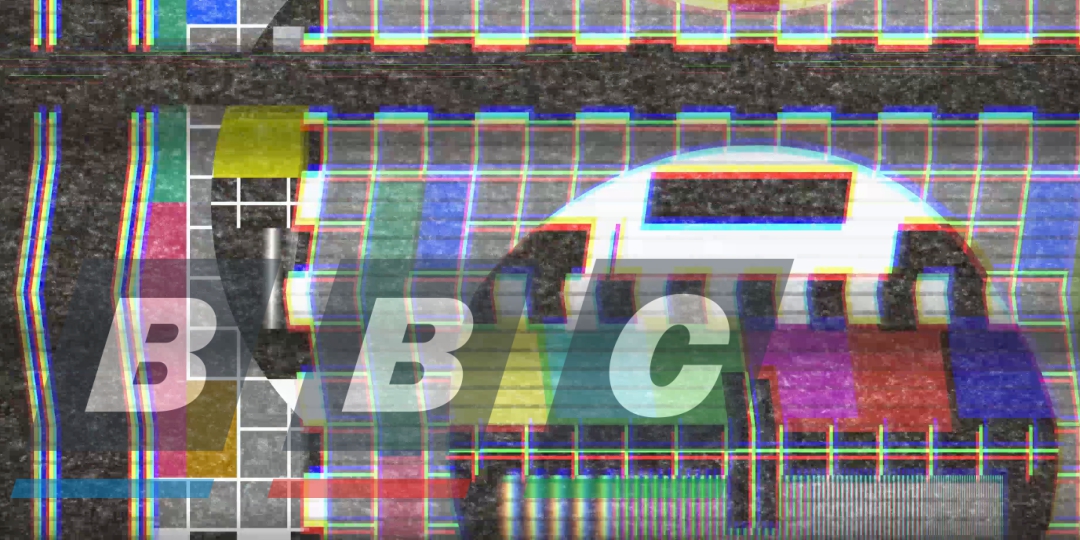 Going Toe to Toe with the BBC in Scotland

Auntie Beeb is a state broadcaster and a weapon of the British government. The longer it takes us to come to terms with this and start acting against it the weaker we will be for ScotRef. Fighting the BBC will take everything we’ve got.

Ross Greer, the young environmentalist who dropped out of Psychology and Politics at Strathclyde University to pursue a career in Scottish politics, is often quite wrong. His take on the BBC – that it is a public as opposed to a state broadcaster – takes the broadcaster at its word; that “the mission of the BBC is to act in the public interest.” While the BBC’s new charter (December 2016) does not use the specific terminology of “public” or “state broadcaster” in its self-description, it does employ the language of “public purposes” and “the public interest,” giving credence to the assumption on the part of the reader that it is indeed a public broadcaster. Weight is added to this assumption by its commitment to “independence:”

The BBC must be independent in all matters concerning the fulfilment of its Mission and the promotion of the Public Purposes, particularly as regards editorial and creative decisions, the times and manner in which its output and services are supplied, and in the management of its affairs.

Yet this royal charter legalese is vague, and – in my opinion – deliberately so. Given that no space is provided in the document to defining the terms it uses, we are left to wonder what independence and public mean in this context. Their vagueness and imprecision give ample scope for interpretation, effectively allowing the BBC to use them to mean different things as occasion demands.


@DavidSmyth19 The BBC is a pubic broadcaster, not a state broadcaster.

Public broadcasting of news and other information of public interest is essential for the good functioning of an informed democracy. Unlike a state broadcaster, which is inherently bad for the health of a democracy, a public broadcaster must be independent of state control, have full editorial freedom, and be at liberty to air informative and balanced – unbiased – news and other content. Taking the BBC at its word with regard to how it presents itself is unwise and displays a reckless disregard for critical thinking, but then Mr Greer opted for politics over the chance to chisel his mind.

Had he and others of this opinion bothered to read the charter they would have spotted at least three clues to the true nature of the BBC. In both its preamble and its final declaration we are reminded that this is a royal charter; that its warrant is guaranteed by the head of the British state, her gracious self hardly the most neutral of figures. The document further commands that her Minister, the Secretary of State, “must consult the BBC on the process for appointing the Chair [of its executive board].” Licence is even provided for government approval of “any act or thing” and the government’s “management of all of the BBC’s resources.”

However much the BBC protests that it strives “to provide fair and impartial news coverage,” the British Broadcasting Corporation speaks for the British head of state and her government; in short, it is the de facto state broadcaster of the United Kingdom. As such it represents the unionist agenda in a political context wherein various national independence movements are being silenced by its overwhelming dominance of the media. Of course we have the right to complain, but ultimately our complaints must be falling on deaf ears. We are asking for fairness and balance from an arm of the state that can and must act only in the interests of the state. Asking the BBC to give a just hearing to the Scottish, Northern Irish, and Welsh independence movements is an exercise in futility – by definition.

Welcome to the world of partisan politics when our opponent is the state itself! Rather than wasting our time complaining, it is time we took our struggle against the BBC seriously. Many independentistas are already doing this, but more needs to be done. Against the assault of Britain’s state propaganda we are forced to take defensive measures. Those who support an independent Scotland or Wales or a united Ireland must boycott the BBC. This is our most effective defence against the damage it is doing. It means refusing to tune in, refusing to support it financially by not paying our license fees and by taking a conscientious stance against the payment of legal fines. It means taking measures in our homes to avoid having to pay for a license. What is required is that we take seriously the critical need to get practical about our political ideas.

We must also go on the offensive, and much of the groundwork for this is already being laid. Other than producing our own pro-independence and pro-Scottish media, we should be dissecting the unionist media; pulling it apart and explaining to others how it works, thus inuring more people to its poison. The people behind the IndyRef2 and Inform Scotland websites are already doing this. Wings Over Scotland is continuing to expose the double-speak of the unionist media. All of us have to play a part in supporting what they are doing. They need money and they need people to spread their work over their social networks. Our fight with the BBC is a David and Goliath struggle and so we have to throw everything we’ve got at it.