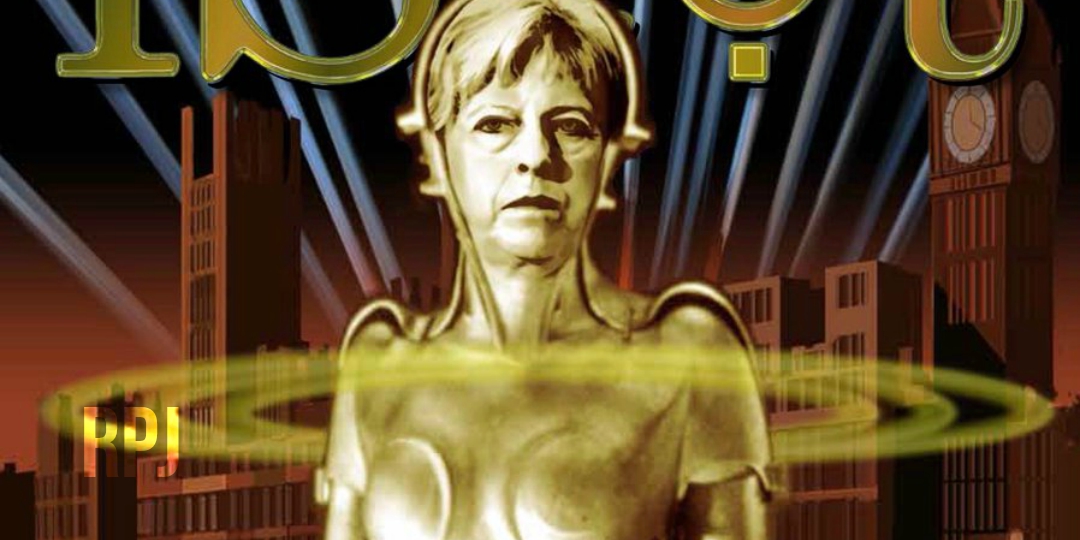 What Scotland needs is more print media. Print media that gives a voice to the independence movement and that can be trusted not to shut up shop when London starts to work its dark magic. That journey has begun.

We all know and understand the massive importance of independent media for the Yes movement. Remembering the nightmare of the 2014 campaign, up against the BBC and the might of the British establishment media, with nothing more than a few freaking excellent blogs, Twitter, and Facebook, we have learned by hard experience. Now with another independence referendum on a floating timetable and a bungling Brexit process threatening to hasten that along, we have to have a proper print media up and rolling and ready for action.

On this blog and over on the Butterfly Rebellion I have been saying for a while that we have to have a quality print we, in the independence movement, can rely on. Yes, now we have The National – our very own daily tabloid. I’m not going to knock The National. I happen to think it’s brilliant for what it is, but it’s no secret it has its limitations.

We got a few sharp words last week from Greg Moodie after tweeting about the paper not being Scottish owned. In fairness, he works for it and everyone there is doing an excellent job. But the fact remains; it’s not Scottish owned. It’s the sister paper of the unionist Herald, and as such is part of the London-based media company Newsquest Media Group – which in turn is owned by US corporate giant Gannet. That’s too precarious for my liking. We need something that can’t be pulled from under our feet when Westminster starts to exercise its influence.

Let’s keep The National and support it. But we also need something we can rely on when the going gets tough – and the going is going to get tough. Having managed to have a few articles published in it, I’m obviously biased, but – that aside – I’m a huge fan of iScot Magazine. Okay it is “Pro-Scottish” rather than pro-independence, but that’s crucial. Not only is it owned and edited in Scotland, it guarantees a pro-independence voice in a way that no other print publication does. Even more importantly, its editorial neutrality makes it a welcome space for unionists and those still trying to make up their minds – aye, they still exist.

No doubt there are some reading this wondering why the hell I am prattling on about print media. Isn’t that supposed to be dying? Well – kinda like Scotland – yes and no. Far fewer people are shelling out on print these days, preferring to get their news and mind-numbing celebrity gossip from the tinterweb. That’s true. I’m maybe the worst for it. Everything I need to know about Corruption Street I get online, but there is a cohort of people in Scotland who still “buy the paper,” and that cohort was the only one to vote No in September 2014, and they decided the outcome.

Scotland’s seasoned citizens rely overwhelmingly on what’s in print for their news and gossip – and, if they’re like my maw, the death notices. It was because of that dependence on what are almost exclusively unionist rags in this country that they were terrorised by Project Fear in the last independence referendum campaign. It’s changing. Many of them have come to see what was done to them, but there are still a great many over 65s who still trust the printed word.

We can’t let that happen again. If we fail to address that printed media imbalance we may well lose out again in the next referendum. The best time to start preparing for this is last year, but seeing as that has come and gone, the next best time is right now. Every day iScot is struggling to stay in business. It needs an awful lot more people to subscribe either online or to its print edition and have it sent to their door. Of course, there’s no point spending money on any old crap. It and whatever else we produce has to be quality. It has to be value for money.

That’s where iScot is doing well. It’s not all politics as some might think – far from it in fact. It ruffled a few feathers with its cover art last month, sure, but it covers all the bases. Every month we get a walk over Skye with Blaze, and if you haven’t met Blaze yet shame on you. There was a fantastic tippling series recently on whisky, and there’s always decent human interest reads. Then you’ve got really insightful stuff from some real movers and shakers on both sides of the Scottish debate.

More of this is needed. This is the sort of print media we have been shouting about for the last ten years. It doesn’t end here. We need iScot to continue and to grow, but we need more, home-grown and home owned, neutral and pro-independence print media becoming part of the fabric of newsstands and mags racks the length and breadth of the country. We don’t need anyone to tell us how dangerous it is to be without the reach print can give us into those parts of Scotland where print is still important. We also need that space for ourselves to developing our thinking and ideas. I can tell you right now, we will not be getting very far without it.