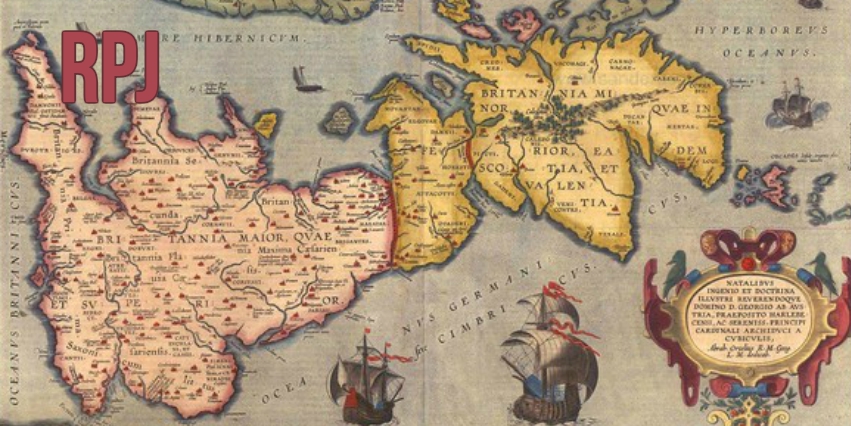 What’s the difference between ‘Britain’ and ‘the United Kingdom,’ and why is it at once wrong and right to confuse these terms? ‘Britain’ and ‘British’ are words with a surplus of meaning – they can be many things and have layers of meaning.

Cath Maguire is “sick sore and very bloody tired” of people confusing Britain with the United Kingdom, and she has every right to be. Whether it is Scottish, Welsh, or Northern Irish athletes being celebrated as “British” [only] when victorious at the Olympics while the BBC and SKY laud the achievements of Englanders who do England proud, the rebranding of the UK as Team GB, or the use of England as a synonym for both the UK and Britain, it is infuriating. So let’s talk about it.

Cath Maguire: BRITAIN IS NOT THE UK talkingmince.wordpress.com/2017/04/06/bri… by @scarycath

When the terms ‘Britain’ and ‘the United Kingdom’ get confused – accidentally or otherwise – it gets annoying. It clearly annoys Cath. When ‘Britain’ is used where it is correct to use ‘UK’ it wrongly calls Irish people British, and that has never gone down well on our neighbouring island. Their use as synonymous terms robs us Scots and our Welsh neighbours of our native Britishness – as inhabitants of the island of Britain – without this implying membership of a political union we may well not wish to be, and will not always be, a part of. Confusing these terms upsets pedants and nationalists alike, but – and here’s where it gets funky – I am the worst offender.

Apologies to Cath, but I rather enjoy confusing these terms. I am one of those really annoying people who mixes them up deliberately. As I am not a geographer or a cartologist, it makes not the slightest difference to me what this island is called – and I don’t particularly mind irritating pedants, geographers, and cartologists. As a politico, an independentista, and an activist, the terms ‘Britain’ and ‘British’ have quite another meaning. They give name to what I see as an obnoxious ideology.

The island of Britain did not have an empire. History never knew the Empire of the United Kingdom of Great Britain and Ireland. Rather, a state administration centred at Westminster ruled over the British Empire. ‘Britain’ and ‘British’ denote a state-imperialist mode of thinking, an arrogant and expansionistic worldview of domination, hegemony, and power. In 1707 the Kingdom of Scotland was legally abolished by the terms of a set of treaties that saw it absorbed by an expanded English state – under the new name, “Great Britain.”

That the two kingdoms of Scotland and England shall upon the first day of May next ensuing the date hereof and forever after be united into one kingdom by the name of Great Britain…
Union with England Act (1707), Article 1

Britain then, to me, is the name of the state and the statist ideology against which Scotland is locked in a struggle for its independence. ‘British,’ other than being the proper noun of things pertaining to the island of Britain, is the term of our subjection. We are struggling under British domination and against a British state and its British establishment. Britishness, in this sense, is the political and cultural association of one with the dominator/oppressor. It is the acceptance of the unwritten yet implied political reality that Great Britain qua the United Kingdom is the de facto expanded English state as liege owner and suzerain of its Scottish, Welsh, and Northern Irish possessions. This is certainly what it is in law.

So I prefer the term ‘Britain’ as a replacement for ‘the United Kingdom.’ It more accurately describes the reality of our situation, where ‘united’ – anything – unquestionably does not. For me this is the correct political and ideological terminology of our constitutional predicament. It has all of the right negative connotations – which it roundly deserves, and it gives me a language with which to name the power and principality against which I put my nationalism to work. As a term it offends me, and so I use it to offend.

The Difference between the United Kingdom, Great Britain and England Explained

2 thoughts on “Britain: Defining the Definitions” 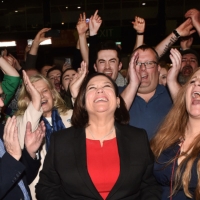 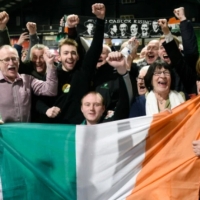 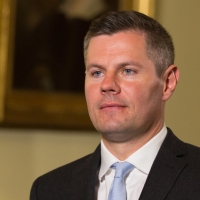 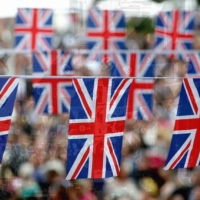