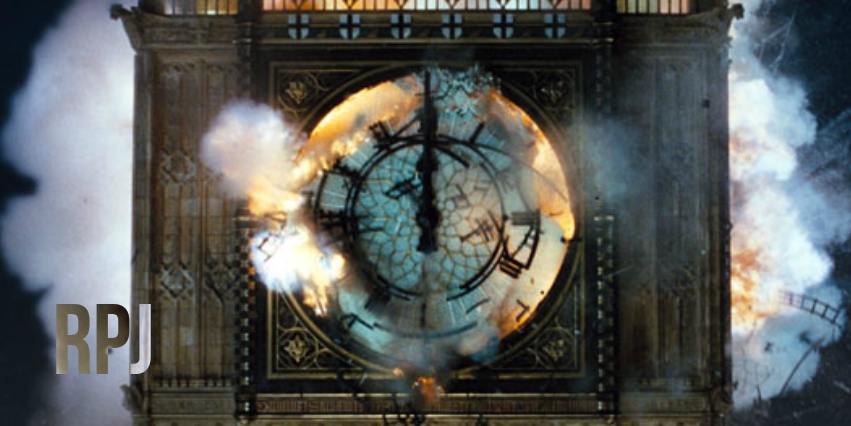 The Last Days of the United Kingdom

When it comes to politics and history nothing is written in stone. Yet, looking at the way the pieces are falling into place, it looks as though we have reached the end of British history and politics. So let’s Keep Calm and Carry On.

Night terrors: Noun, the feelings of great fear experienced on suddenly waking in the night. Don’t lie! We all get them. It’s a few minutes after bonkers o’clock in the wee hours of the morning and you jolt awake in bed terrified out your wits, usually over something you wouldn’t give a second thought to at four o’clock on some idle Tuesday afternoon. Scottish independence has become something of a full time hobby of mine since the last referendum. It gives me something to write about and I like writing. I’m passionate about Scotland and I am determined to see independence before I get too old to enjoy it. As this whole thing takes up a good bit of my conscious thinking it is unsurprising that it has become the focus of my night terrors.

Sometimes I dream that I am sitting in my room – in an old folk’s home – listening to the radio and ‘God Save the Queen’ starts to play as the station shuts down for the night. I realise that I have reached the end of the road and we’re still part of Britain. It’s a hellish recurring dream that really does put the kybosh on a good night’s sleep.

@Butterfly_Reb I'm more confident now than I've ever been. Not taking anything for granted but we're living in the last days of the UK.

It’s probably true to say that anyone now caught up in the politico-emotional drama of our nation’s titanic struggle for independence suffers from the odd bought of this anxiety. What if we never manage to get rid of London rule? We’re really fortunate in the independence movement in Scotland to have developed over the past few years such a vibrant and supportive community of like-minded people, and we’ll miss this if it ever goes. So I turned to this community in a dark moment of doubt and I asked Paul Kavanagh – the man who belongs to the Wee Ginger Dug – if he ever shared the same doubts. His response was so encouraging that I included it in my article for April’s issue of iScot Magazine: “I’m more confident now than I’ve ever been. Not taking anything for granted but we’re living in the last days of the UK.”

He’s right, and deep down we all know that it’s true. Great Britain and its extension, the United Kingdom, are coming to pieces around us. In Scotland it is too easy to get the impression that this is all about our independence; a decision that is at best on a knife edge – one that can go either way, but it’s not just about us. After the Brexit vote Sinn Féin called for a border poll. This – coming from Sinn Féin – might not get too many people excited. Of course this is what the Irish Republican movement will do. But in Dublin – altogether a different kettle of fish – the Irish government is making plans for reunification with the North.

For the first time in the history of Northern Ireland the unionists have lost their overall majority, and Sinn Féin and others sympathetic to a united Ireland are within spitting distance of doing what is needed to end partition and protect the people of Northern Ireland from the chaos England leaving the European Union will create on the whole island of Ireland. Yes Unity is already an active campaign over the whole of Ireland and the change in the demographics of the North over the past couple of decades has made it impossible for unionists to maintain their long held control over the six counties of Ulster.

Almost out of nowhere Westminster has found itself fighting a whole series of constitutional crises; Brexit, Scotland – twice, Northern Ireland, and possibly – in the next few years – even Wales. None of this is quite in the bag yet, so we shouldn’t be taking anything for granted. London has been reasonably successful over the past few hundred years at keeping us under its thumb, but, at the same time, it is hard to see how Britain can get out of this mess. I believe that Paul is right. I think that we have crossed a threshold in British history where it is all but inevitable that Britain itself is about to become history. We should all take some comfort in that.

The UK is having a moral disaster: Peter Hitchens on the end of Britain

One thought on “The Last Days of the United Kingdom” 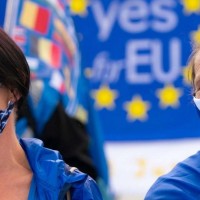