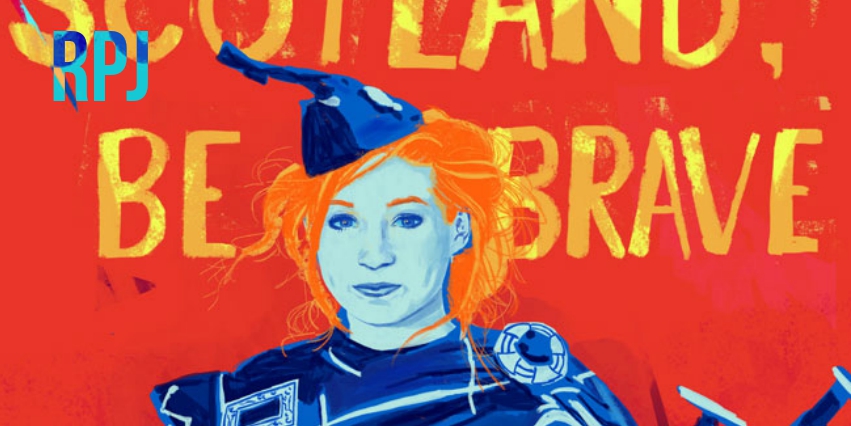 IndyRef2 has already begun. No campaign has been launched and no date for the vote has been set, but we all know that it is coming. Stewart Kirkpatrick reminded the Build Yes convention yesterday that we had better start getting the show on the road.

In quoting the Chinese proverb; “The best time to plant a tree is twenty years ago, and the second best time is today,” Stewart Kirkpatrick opened his talk on strategy at the Scottish Independence Convention in Glasgow yesterday. His warning that if we fail to win the next referendum it will be unlikely that we will live to see another opportunity strikes a painful chord, and reminds us in the Yes movement of the importance of what are doing. It also informs us, or reminds us, that the campaign for the next referendum has already begun. That there is no formalised campaign and that there is no set date for it are unimportant. What is important is that we have started preparing and thinking about our next moves.

Just the 800 people about to hear my #BuildYes speech on strategy then #gulp https://t.co/vtzajxMjRG

Last time round the Better Together campaign had all the appearance of being run by a shower if chumps, and in the main it was. This wasn’t because the unionists lack resources or better people and minds for the job. It is more the case that they hoped to insult us. From the get-go it was clear that the imagineers behind the scenes didn’t rate us. With barely more than twenty percent at the beginning of the campaign, they saw us as nothing more than a joke – a laughing stock. By late August 2014 that had all changed. Polls were showing support for Yes reaching as high as 51 percent, and the No campaign went into full panic. They won’t make that mistake again.

Even before another independence referendum is announced the defenders of the Union know that we are within striking distance of winning. They know that the momentum is on our side, and they know that we can win. This time round the entire machinery of the British political and media establishment will take us very seriously, and as Kirkpatrick said, they have a lot of money and no shortage of influential friends. As strange as it may sound, the next referendum will not be as easy as the last. Both sides know how high the stakes are, and from the start they will be out to win. We have to be ready for them, and this is the importance of strategy and why we should be thinking about it now.

Kirkpatrick’s idea of decentralising the next campaign is excellent and the element of central control in 2014 may have contributed to Yes Scotland’s inflexibility and the ultimate defeat of Yes. We have to be thinking of hubs of planning and organisation, supported by a brain centre – an imaginarium – where arguments and ideas are refined and packaged, and supporting a multitude of groups and organisations all over Scotland that are doing the on-the-ground activism. These self-activating and more nebulous groups will give us the advantage of mobility, flexibility, and speed.

We have to be aware of who we are selling the idea of an independent Scotland to. It was the older vote, demographically, that cost us the win on the 18 September 2014 – and this was entirely our own fault. Not enough was done to reach out to older people, to keep them informed and part of the debate. We failed to do this and it cost us dearly. Now we are coming at this again with the benefit of the lessons of the past and we have to be prepared to learn from those lessons and put what we have learned and are still learning into action everywhere we take the message of Yes. The time to start doing this was 19 September 2014, and the second best time is today.