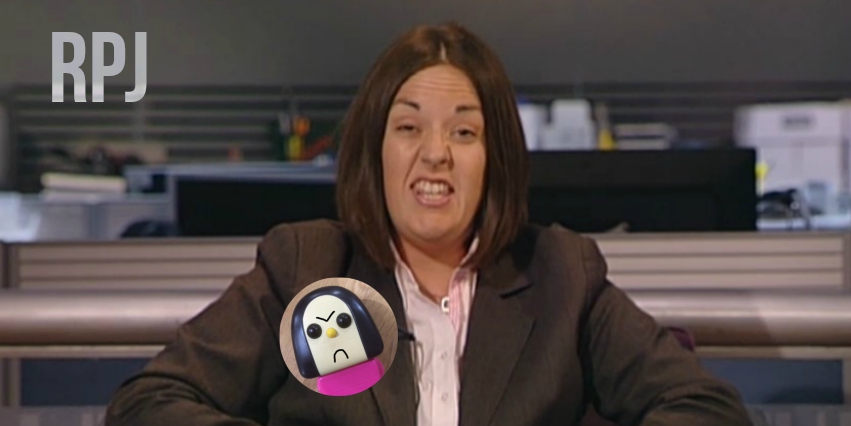 Kezia to the Rescue: A Year to Save the Union

Get your helmets on and buckle up because Kezia Dugdale is coming to save the Union. It’s more like a wee wandered fart than a roar, but by the faces she is pulling she is trying to convince herself that she is serious this time. This will be a laugh.

Our Kez, infuriated with the push of the Brexiteer Westminster Tories and the pull of the SNP tearing Scotland from the rest of her beloved United Kingdom, has decreed that 2017 is to be the year that she and her ragtag band of Scottish Blairites will save the Union. She is onto something when she suggests that the 300 year old Act of Union is out of date, but where we must part company is the part where she proposes a new Act to “safeguard our family of nations.” Kezia Dugdale thinks that what we all need is a more federal settlement in which we can all have – Déjà vu alert – more powers and live happily ever after. We need nothing of the sort.

The Union is outdated and broken. It is obvious to everyone that it is beyond repair, and for once in his life Murdo Fraser was bang on when he pointed out that Scottish Labour is “late to the party when it comes to prioritising the Union.” All that Labour has done from before the independence referendum until now has been to feather its own nest and sell out whatever principles it had left to the Thatcherites in exchange for a hollow promise of power. In fact even her flatulent outbursts about federalism are a betrayal of the sacred principles she inherited when she took the helm of the sinking ship HMS Scottish Labour. She knows as well as anyone that her party is dead already, and this resolution is little more than a last pathetic attempt to stem the flood.

The United Kingdom is a dying star; the dimming glow of a brutal empire that has been stretched and broken already. It has been in decline since before the evacuation of Dunkirk. Even before September 2014 it was clear that independence for Scotland was inevitable; we knew that even if we lost the referendum the damage was done – the momentum of our separatism was too great. It was this – partly helped by its own stupidity – that finally brought an end to Labour in Scotland. What had been our party of choice is now a flaccid member blowing in the wind. With all its progressives and socialists now in the ranks of the National Party and its bitter together unionists with wee Ruthie, Kezia’s Scottish Labour has been reduced to a fringe minority voice to which we are all deaf.

Kezia is on BBC Radio Scotland at 8.10am Apparently she's going to save the union with a new act of union and feder… twitter.com/i/web/status/8…

All that Labour has to show for its principles is the resurrection of the Tories in Scotland, helped into their seats only by a quirk of the list vote system. The truth of Scotland’s future is in the numbers. We have swept the board at Westminster, we have maintained a pro-independence majority in Edinburgh, and we are about to see the dregs of Labour flushed from the Councils. A country that doesn’t want to be governed won’t be governed. London’s only hope of ruling Scotland is by decree, and that can’t last forever. Kezia has one last option open to her that just might save her party from extinction, and that is to – for once – get behind the will of Scotland, ditch the half-measure, and embrace independence. 2017 is the year she can save what’s left of Labour.

Kezia is on the Radio – Again