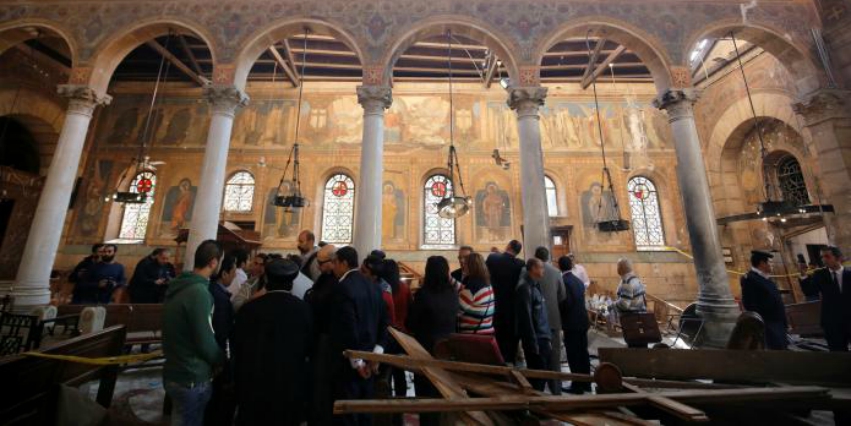 Islam and Christianity are Not at War

A suicide bomber has taken the lives of 24 woman and children in the city of Cairo. Like the bombing of mosques and synagogues this reminds us that hate remains a powerful force in the world. It should remind us also of the need for peace and reconciliation.

After decades of anti-Christian violence in Egypt the Coptic Orthodox Christians have once again become the victims of a terrorist attack in Cairo. As people prayed this morning at St. Peter and St. Paul church, adjoining St. Mark’s cathedral, a suicide bomber detonated an explosive device killing 24 worshippers – mainly women and children. There can be no doubt that those responsible for this heartless and cowardly act believe that they are doing the work of God, but what they believe is irrelevant. Murder driven by sectarian hatred and intolerance has no place in Islam and no place in a civilised world. As Christians and Muslims reflect on this crime we can agree, as we pray for the victims and the perpetrators, that this was not an Islamic assault against Christians. It was the work of deluded and tormented souls, lost in the darkness of their own ignorance and fear.

Advent is a time when we journey towards Jesus and his Kingdom of justice and peace.

It has been the goal of religious extremists for centuries to create a conflict between people of different faiths – as though God is partial and as though the extremists themselves are in possession of the absolute truth. Christians and Muslims have been guilty of this over the centuries, but this upsetting history nowhere indicates that Islam and Christianity are at war. All it means is that there are and have been people of almost every faith and religious tradition who have been prepared to do terrible and murderous things in the name of God. Today we have seen this happen yet another time, and again we are reminded of the importance and the urgency of peace.

Religion has become a cover behind which violent people have sought to hide. Like all badges of identity and signs of difference, the structures of tradition and faith have been used as a pretext to divide one person from another. This is not the message of our Christianity – a faith of uncompromising, indiscriminate, and unlimited love – and neither is it the message of the Islam I know. Our common abhorrence of this hatred and violence unites us in grief and indeed prayer. As much as this was an attack on Christians, it was an attack on the beauty of Islam and on the whole of Egyptian society.

Murdering people at prayer is an act of such diabolical depravity and sinfulness; a crime against people, dignity, love, and God, that it merits only the most severe punishment of heaven and earth, and yet it affords all people of faith the opportunity to come together. Here we have a chance to be reconciled and together overcome the deep darkness of these times, and by our shared witness to hope and love bring even the most hate-filled soul back from the hell to which their ignorance has led them. While we pray for those whose lives have been taken and for their loved ones, we must also pray for them that seek to do this evil and work towards building a world of peace. This we must do because we are Christians, because we are Muslims, because we are human beings.

Make me a channel of your peace 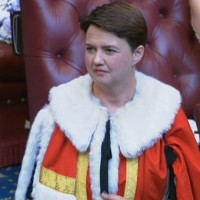 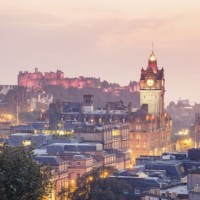 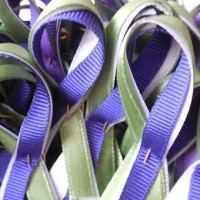