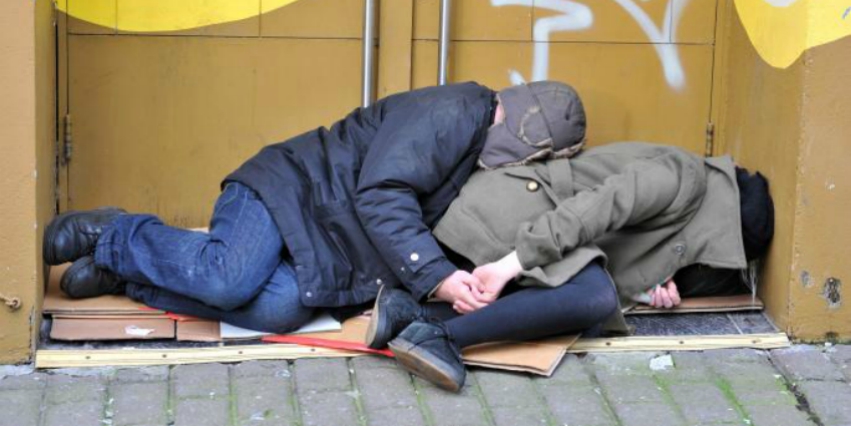 Homelessness in Ireland has reached disaster levels meriting the immediate declaration of a state of emergency in the country. In spite of UN experts making this clear to Ireland the government continues to look after the needs of the rich.

In the event of a major emergency the state has a moral and legal obligation to act swiftly in such a manner as to protect and safeguard the lives and wellbeing of people affected by or in danger of being affected by the emergency. According to well-established international norms any government may declare a municipal, regional, or national state of emergency during a time of natural or man-made disaster, or during times of civil unrest, conflict, rebellion, and war – suspending certain aspects of the state’s constitutional arrangement in order to deal with a real or perceived emergency. Within the framework of the International Covenant for Civil and Political Rights – to which Ireland is a signatory – a state of emergency must be declared to the Secretary-General of the United Nations along with a statement outlining the nature of the crisis.

Ireland’s homelessness has long since risen to a level that constitutes, by any reasonable standard, a disaster in urgent need of direct government intervention. In June of this year UN special rapporteurs addressing access to water, sanitation, and adequate housing raised concerns at the Irish government’s complete lack of action in the city of Cork (where alone more than one person in every two hundred is now homeless); underlining the fact that Ireland is now a disaster zone. Last winter a number of rough sleepers died as a result of the freezing conditions outside, and this year the number of people sleeping on the streets has risen again – with the homeless figures now higher in Dublin than they were during the height of the Irish Famine in the mid-nineteenth century.

Right now, as mid-winter approaches, the situation in Ireland is critical, with any cold snap likely to litter the streets and parks of every city in the country with corpses. A decade of economic austerity measures, along with a sharp rise in the cost of living, and rising rent prices are making more than a thousand families a month homeless in the state. Temporary and emergency accommodation has been filled to capacity, and local governments around the country are routinely cutting the number of beds in hostels and shelters – causing the number of sleeping rough to swell. Tonight in South Dublin, along the banks of the Dodder River, there is a sizeable number of tents set up by the homeless themselves to escape the dangers of rough sleeping in the inner city.

The supreme irony here, in the face of the governments inaction (now quantifiably criminally negligent), is that Ireland is – on the books – Europe’s fastest growing economy. As a consequence of cronyism at the highest levels of this society and the collapse of the housing market the state enterprise NAMA or the National Assets Management Agency has become the largest property owner in the country; with oversight of thousands of empty apartments and houses the length and breadth of Ireland. Our homelessness crisis is a man-made disaster that demands the urgent attention of this government. Yet it is less the case that the government has been inactive than it is that the government – to protect the interests of the few – has been overactive in worsening this situation.