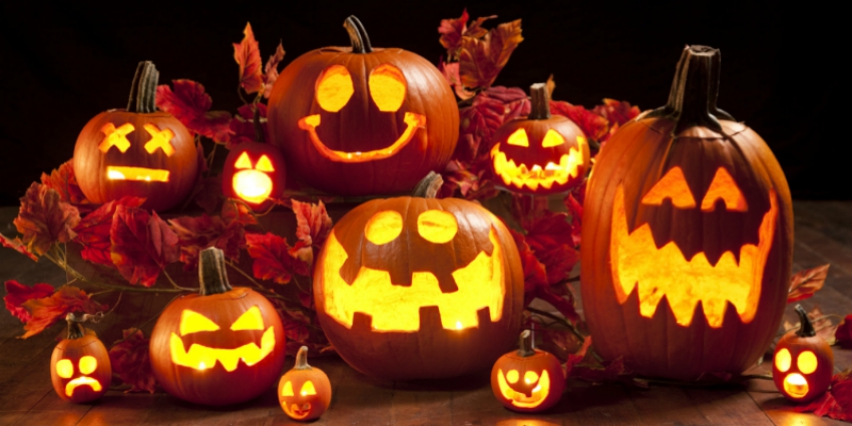 Way to go for Community Policing

Great idea for local community policing: Go into a community that has been socially and economically alienated from the rest of the city and pull down its community bonfire on Halloween night. Yeah, I can see how that’ll work. Morons.

That’s what little sympathy I had for the Gardaí going on strike gone. Halloween is a big deal in communities like the Liberties, and – more than that – All Hallows Eve is an ancient Irish tradition, and one of the few remaining authentic Celtic cultural experiences that makes Ireland and Irish people what they are. So well done to Dublin City Council and the boys and girls in blue for turning up to the bonfire at Teresa’s Gardens to demolish the bonfire and dampen what has been a long-standing inner city community tradition.

Last year the fire at the flats was celebrated on the television and in the papers as the biggest in County Dublin, and – what’s more – no one was hurt and there wasn’t a single report of antisocial behaviour or a public order incident. What happened was that the whole area came together and had a rip-roaring, family friendly celebration of Halloween. Mums and dads dropped into the flats complex with their kids all in costume, and everyone had fun. People got to know one another, and something that is sorely missing from this part of town – Community – was strengthened.

Now Teresa’s Gardens is in the process of “regeneration.” The flats are being visited by the wrecking ball, and, in the middle of a housing crisis and homelessness epidemic, families are being forced away from family and friends – all of their support networks – to find somewhere else to live. Community, the very thing the government has paid lip service to for a decade, is under threat, and it is under threat from government policy, the city council, and the Gardaí.

On the morning of Halloween the council trucks arrived to take away the wood. They were escorted by riot police – naturally, because we’re all dangerous animals. Halloween was ruined. Oh, and should we mention that there was no official bonfire or fireworks display laid on in the area as an alternative. No, what happened was an already alienated and victimised community was robbed of yet another thing that brings it together as a community.

None of this needed to happen. Yes, we understand that fireworks and bonfires are dangerous and people get hurt. No one needs to explain that there needs to be safety measures. The local “community” police would have been more than welcome to attend the event – and even have fun, maybe even get to know the names of some of the infants they will soon be truncheoning. How much would an official bonfire and fireworks display have cost? Really! There was no need for this, and it will be on my mind when I listen to Dublin’s finest whine about their pay and conditions. Bite me. 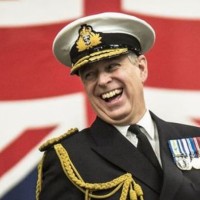