Why is Donald Trump the Best Option for America?

Hear me out, hear me out! Back when Trump was being coy as to whether or not he would run for the Republican nomination I was a big supporter of him running, and now that he has broken well ahead in the polls (with a 17.2 points lead on his nearest rival Ted Cruz) I have become convinced that he is perfect for the presidency. This isn’t an attempt to be humorous or even ironic; I am deadly serious. Trump is the best possible option for the White House. Before he decided to run I was blissfully unaware of the man. I knew he inherited a ton of money from his father, that he had a tower, and that he had been on television. That was it. Now that we have all gotten to know him I can safely say that I am suitably impressed, and that everything about him has surpassed my wildest expectations of my ideal president. 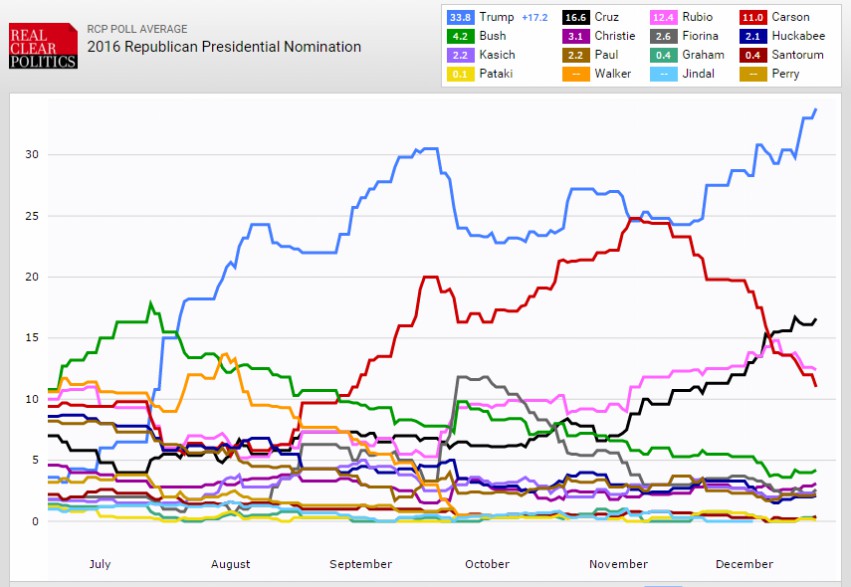 It’s no secret that the very notion of democracy is a scam in the United States, every bit as much as it is here in Europe. Around all the instruments of democratic power there is the ring of the establishment; the super-wealthy élite who determine who gets in and who doesn’t. Access to power is denied to the vast majority by defence systems – wealth, education, and so forth, and no one who doesn’t meet the criteria set by the establishment gets through. Yet we’ve known for a while that the rich can get through. In fact, for decades now it has been the rule that the presidential candidate with the most cash wins. Attempts to break this system from the outside have all failed, and the law is there – as the written text of the establishment – to keep this from ever happening, but what if the breaking of the system could be an inside job?

Thinking about the possibility of an inside job on the Oval Office, I thought: What if a privately wealthy contender entered the race and just bought the presidency? Then along came Trump. He was sufficiently outside the ranks of the establishment to be disliked by everyone (even Fox News hate him now), yet loaded enough to fund his own campaign if needs be. Trump was perfect for the task.

The last thing our country needs is another BUSH! Dumb as a rock!

As it turns out he is not only rich, but arrogant, obnoxious, and mind-blowingly stupid. He carries his racism on his sleeve, profits from exploitative developing world labour, and publically mocks people with disabilities. What’s not to truly despise about this man? As his ratings continue to soar we are watching the liberal and conservative media come together in a unified effort to derail him, and still his popularity grows. Trump is making every facet of the system work against itself. News is calibrated to feed the demand for bad news, and so no part of the media can let go of Donald. He is the perfect virus. If we have any hope of seeing a real transformation of the sham that is US democracy then it has to be his election to the White House. Everything will change after that – because it would have to.

2 thoughts on “Why is Donald Trump the Best Option for America?”