Violence and Terror on the Beaches of Sousse

Follow @UrFhasaidh
Less than a year ago, during a visit to Tunisia, I travelled to the historical citadel of Sousse. After a long and adventurous journey in the engine room of an overcrowded freight train from the northern edge of the Sahara Desert I walked into the palatial, cream and ivory tiled foyer and atrium of the Marhaba Hotel looking a little too much like Indiana Jones returning from the Temple of Doom. Before treating myself to an overdue shower I enjoyed a welcome break from the almond, jasmine, and mint teas of the souks and cafés of the desert villages with a beautiful Scotch poured over crackling cubes of ice. All that was missing from the scene was my bull whip and trusty pistol. Beyond the bar’s bay windows, strewn like logs all over the white sand, were sun bathers roasting themselves beneath the midday sun (like mad dogs and Englishmen), and beyond these stretched out the crystal azure of the Mediterranean Sea all the way to Sicily. When I heard the name of the Marhaba yesterday on the television news this was the memory that sprang up first. Over the whole of Tunisia, living without the security and comfort of the resort hotel, I encountered only the most delightful and hospitable people – even if that hospitality meant more almond tea. 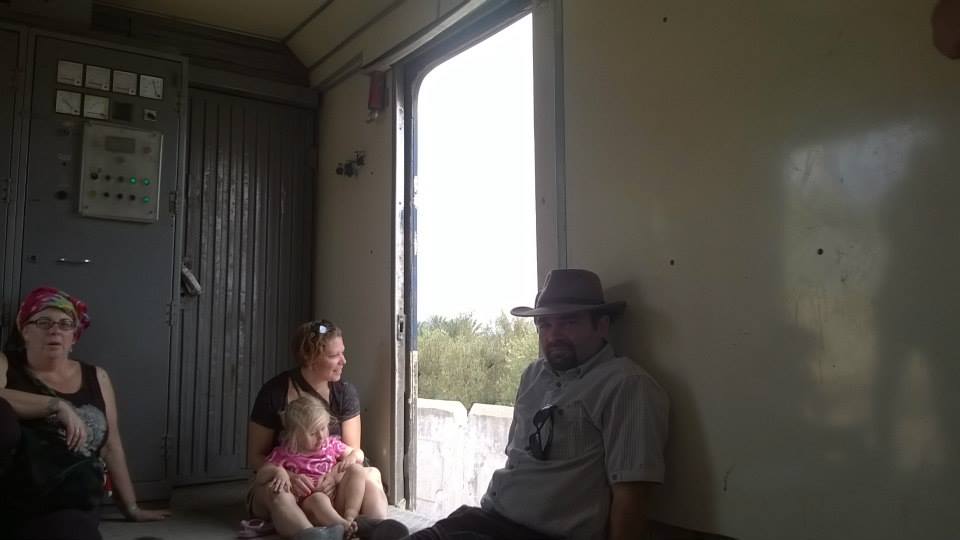 Yesterday that serenity was, in an instant, shattered by the cruel actions of gunmen. As families from every corner of Europe enjoyed themselves on the beach outside the Marhaba hotel, between the desert and the ocean, a number of terrorists descended upon the sand raining down murder and mayhem on the unsuspecting holiday-makers. Within seconds some thirty-seven innocent people lay dead on the beach, with as many seriously wounded, as survivors fled for the cover of the hotel building and their rooms. We cannot guess why these men decided to perpetrate such an atrocious act of barbarism and violence. It may be that they were Islamic fundamentalists (for Tunisia is a Muslim country) outraged that western women dared lie out topless in the sun; they may well have been in league with other, more distant, terrorists hoping to strike out at their perceived enemies by targeting the defenceless; or they may have been motivated to retaliate against Europe’s indifference to the plight of refugees dying in their hundreds attempting to reach the northern shores of the Mediterranean. Does it matter what motivated these vile and insane actions? Such violence makes nothing but victims. As the families of the murdered and injured come to terms with the tragedy that has been foisted upon them, in Tunisia, the beautiful people of Sousse face a summer without tourists.